Antonia was built by Vickers, Ltd., and launched in 1921. She made her maiden voyage from London to Montreal on 15 June 1922. She remained on Cunard's London-Canada service until 1928, when she joined Andania on the Cunard/Anchor/Donaldson joint service. Antonia, too, was requisitioned during World War II, and served as a troop transport and later as an armed merchant cruiser. She was purchased by the Admiralty as a repair ship in 1942, and renamed Wayland. She was scrapped in 1948. 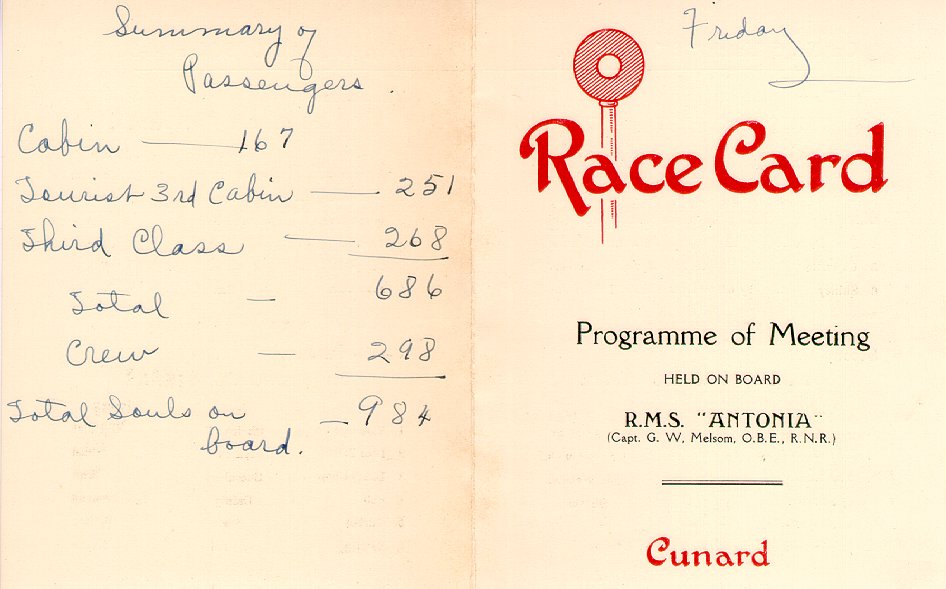 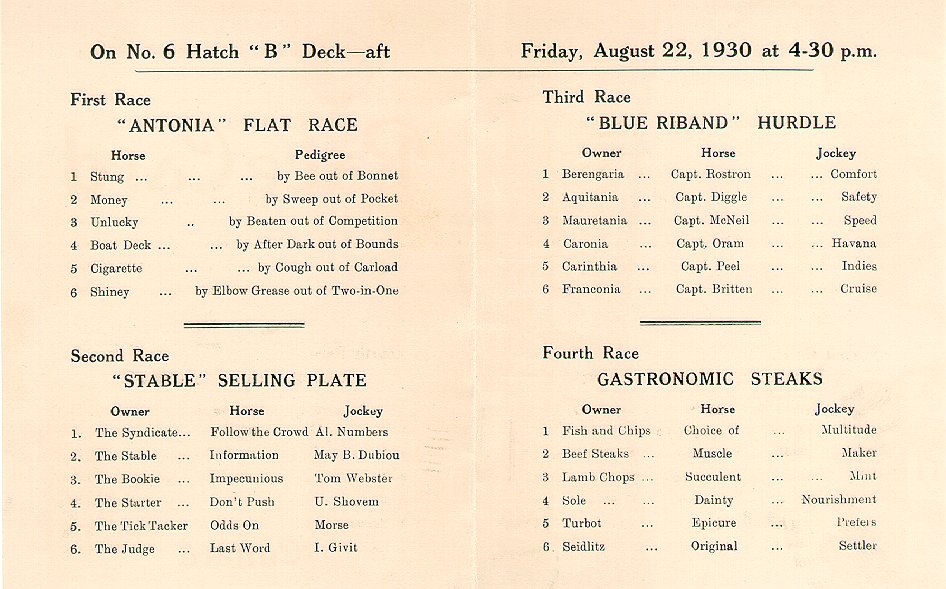 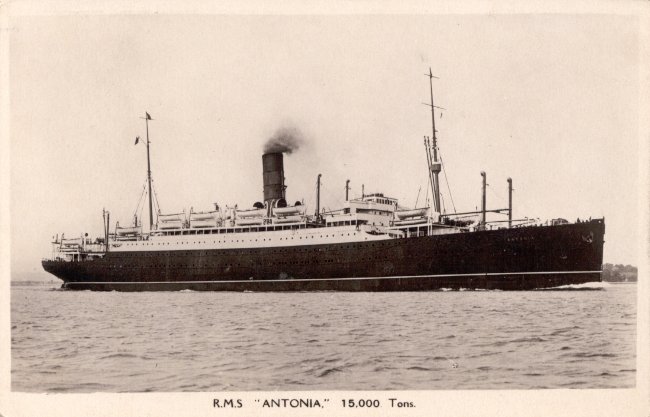 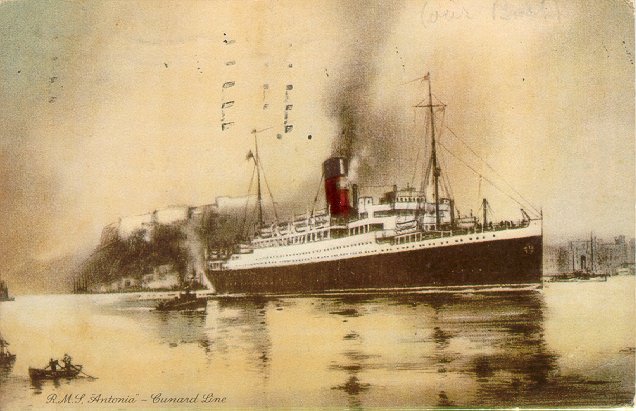 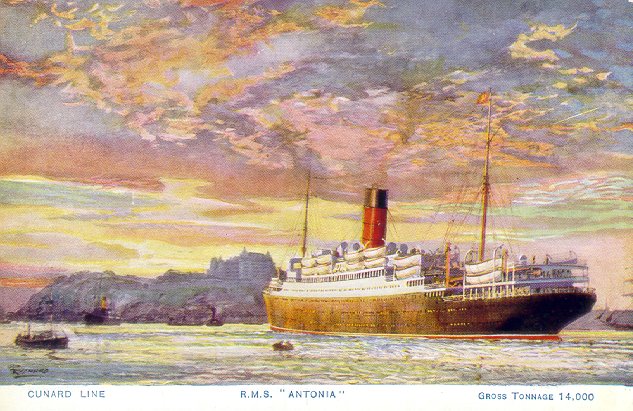 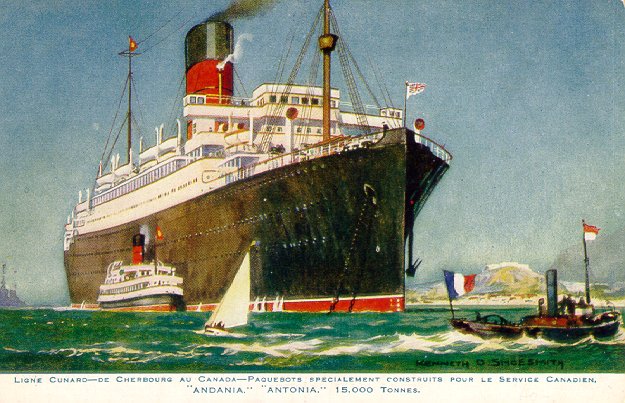