Built by Harland and Wolff, Belfast, Arundel Castle (originally named Amroth Castle) was laid down in 1915, but her launching did not occur until September 1919 due to the requirements of other, war-related work. Although there were periodic plans to put her into service as a troop transport, the War ended less than two months after her launching, so she was completed and fitted out as a passenger liner.

Due to the long delay between conception and completion, the ship's design and propulsion were outdated by the time she entered service. Nonetheless, Arundel Castle made her maiden voyage from Southampton to Cape Town on 22 April 1921, becoming the largest ship to serve South Africa.

Because she was then too slow to meet the requirements of Union-Castle's mail contract, Arundel Castle returned to Belfast to be substantially rebuilt in 1937. Oil replaced coal, the turbine engines were modernized to increase her speed by three knots, her hull was lengthened, the four stacks were replaced by two large ones and third class accommodations were eliminated in favor of tourist class. When she returned to service in the fall of 1937, she was considered "the finest looking unit ever owned by Union Castle."

In 1939 Arundel Castle was taken over as a troopship. Over the next ten years, serving as a trooper and a post-war emigrant ship, she traveled over 625,000 miles (1,000,000 km) in government service and carried over 200,000 troops. She also survived a 1940 incident where an unexploded 500 lb. (227 kg) bomb landed in the first class smoking room and a 1942 glider bomb attack in which she shot down a German JU-88. Late in the war, she also took part in two prisoner exchanges which repatriated almost 3,000 Allied prisoners of war.

After another overhaul, she returned to Union-Castle service in September 1950. She left on her 211th and final Southampton-Cape Town roundtrip on 6 November 1958, leaving Cape Town for the last time on 5 December. On 30 December she left Southampton for breaking up at Hong Kong. 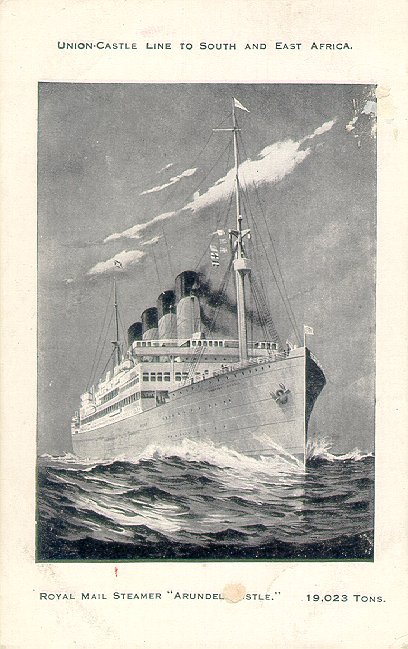 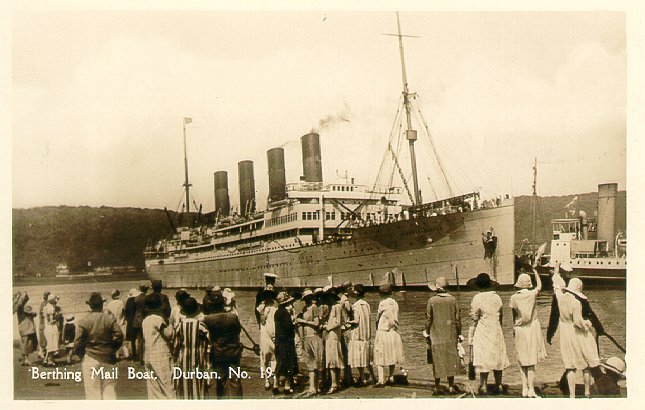 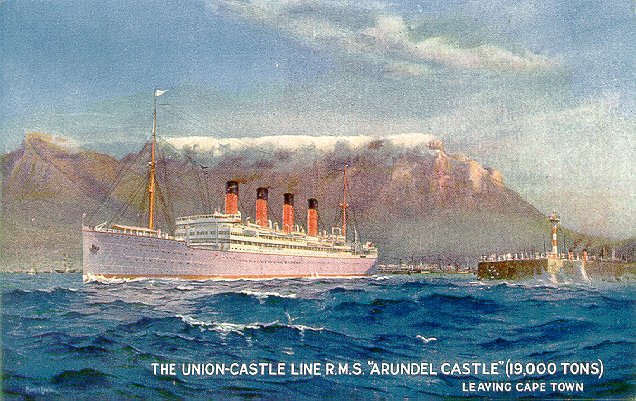 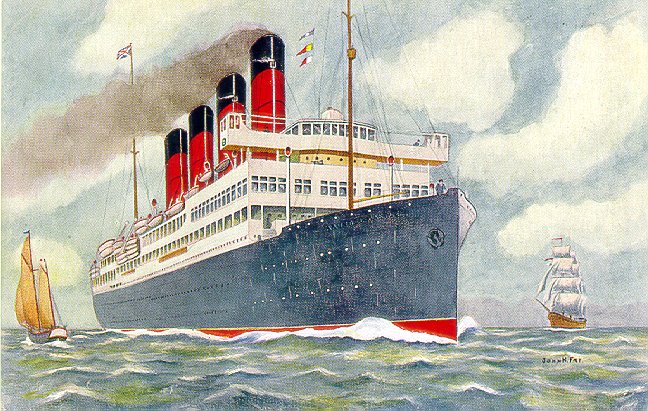