This Aurania, the third Cunarder of that name, was the fourth of the post-World War I "A" liners. Built at Newcastle by Swan, Hunter & Wigham Richardson, Aurania was launched in 1924. She made her maiden voyage from Liverpool to New York on 13 September 1924, but in 1925 she was placed on the Liverpool-Canada service. Aurania was switched to London-Canada in 1928, and remained on that route until she was converted into an armed merchant cruiser in 1939.

As an AMC, Aurania was used as a convoy escort. In 1941, she survived both a collision with an iceberg and being torpedoed. In early 1942, Aurania was permanently taken over by the Admiralty, converted into a heavy repair ship and renamed Artifex. She remained in service until she was broken up in 1961. 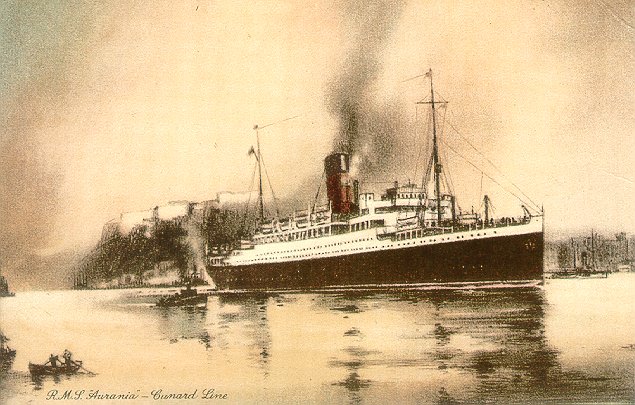 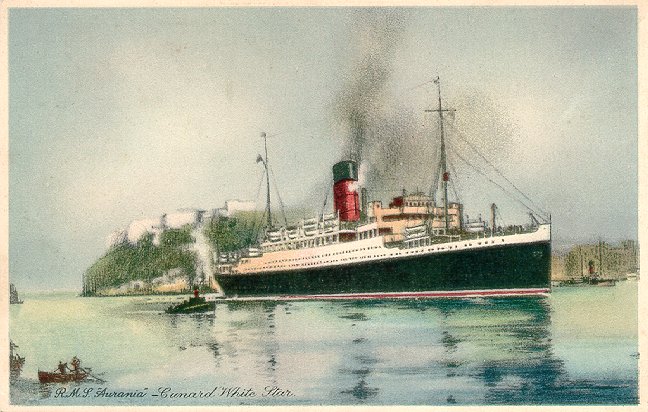