One of the most famous Cunarders, Carpathia was the product of the Swan & Hunter shipyard in Newcastle. Launched on 6 August 1902, she made her maiden voyage, Liverpool-Boston, on 4 May 1903. Until 1915, she generally spent summers on the New York-Liverpool route and winters on a New York-Trieste route where Cunard served as the Hungarian government's official emigration agent.

The outbreak of World War I ended the Trieste service, and Carpathia remained on the Liverpool-New York route from 1915 until 17 July 1918, when she was torpedoed and sunk by U55, 170 miles west of Bishop Rock. Five crew were killed, but the remaining 215 on board, including 57 passengers, were rescued by HMS Snowdrop.

Carpathia's greatest fame, of course, is unrelated to her service to Cunard. On the dark, moonless night of 14-15 April 1912, Carpathia raced 58 miles through a North Atlantic icefield in response to the distress calls of White Star's R.M.S. Titanic. Although she arrived on scene after Titanic foundered, she rescued all 705 survivors in Titanic's lifeboats and returned them to New York. 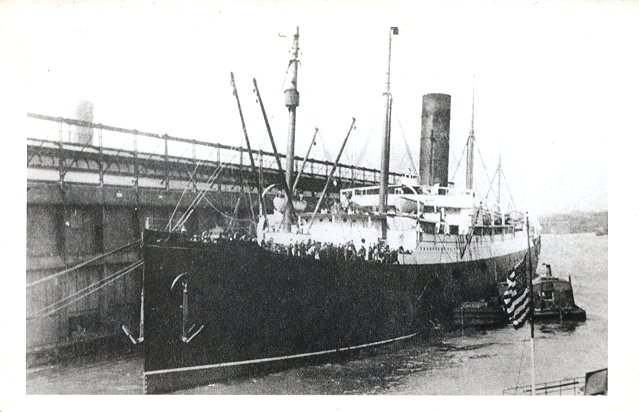 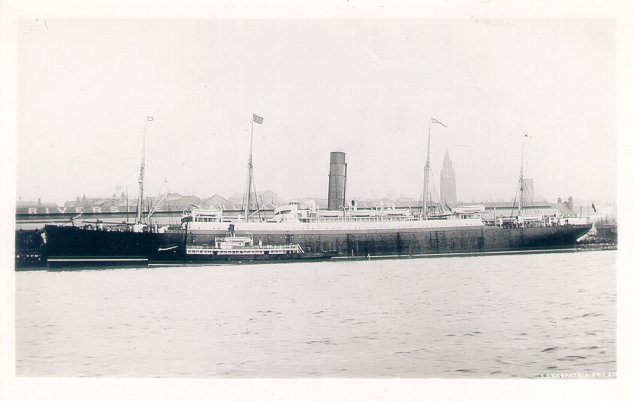 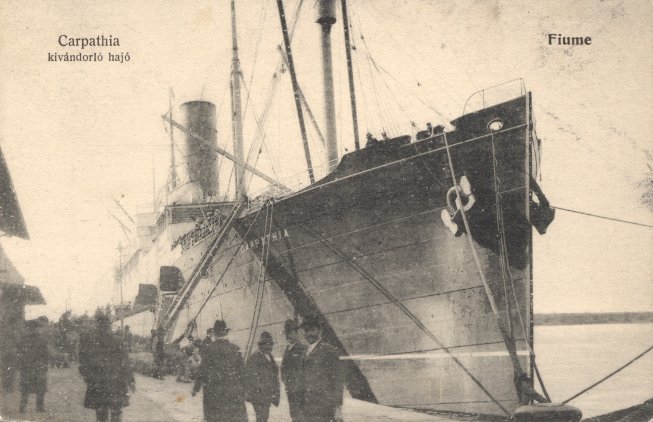 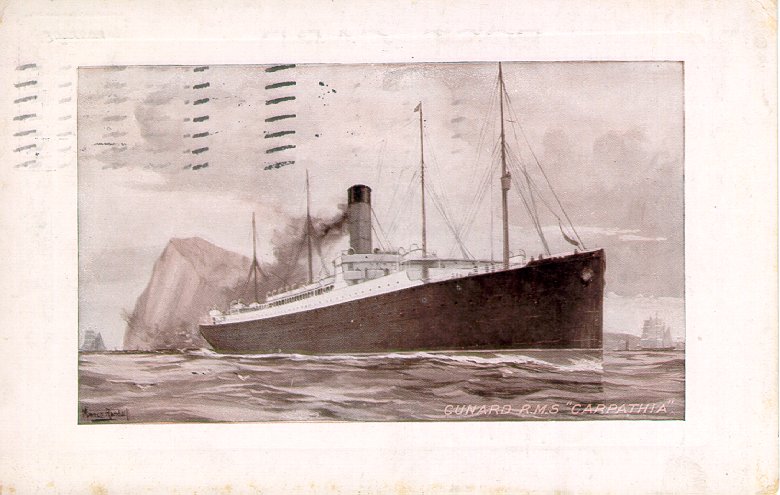 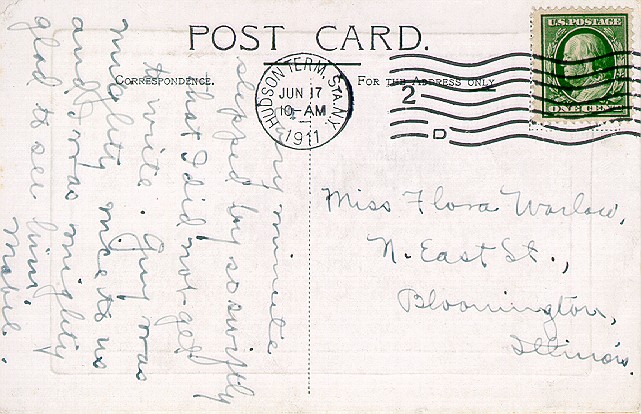 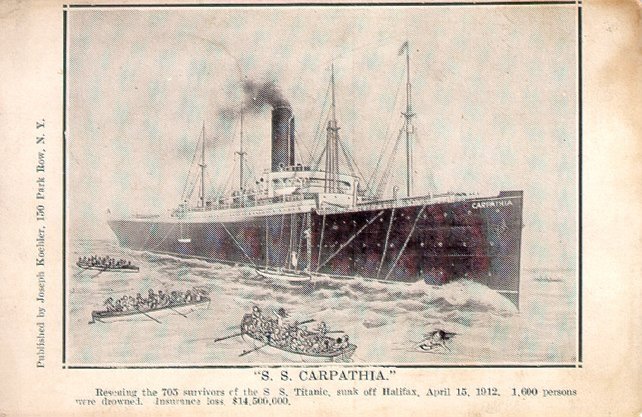 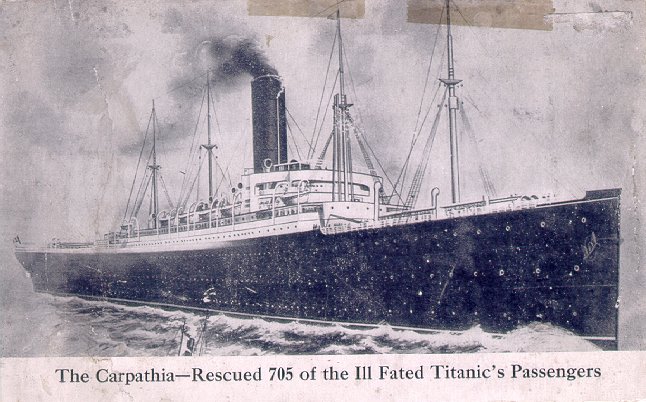 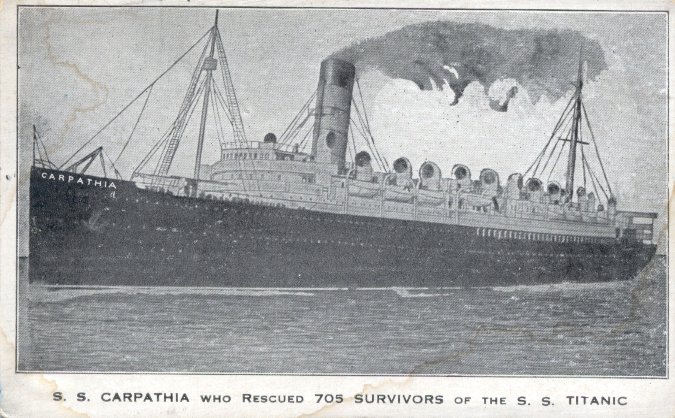 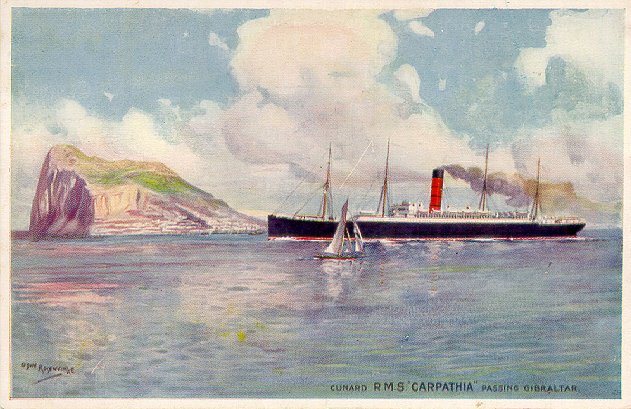 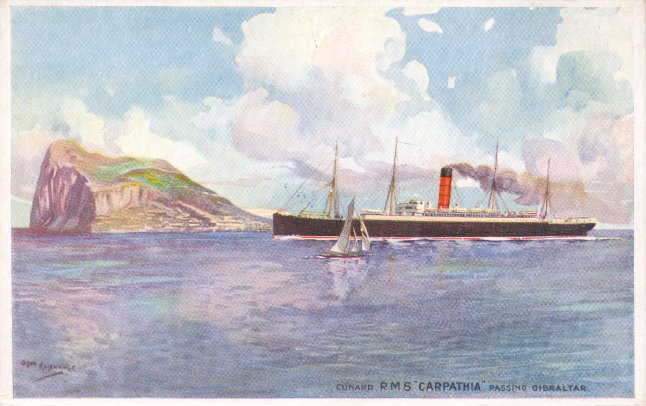 Signed by his daughter and grandson 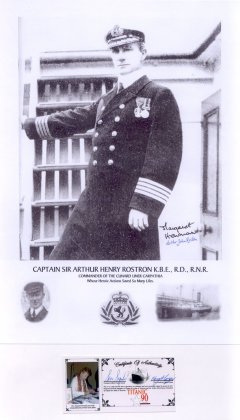