Like her sisters, Athenic and Ionic (II), Corinthic was built for the White Star/Shaw, Savill & Albion joint service to New Zealand. Launched at Harland & Wolff, Belfast, in 1902, she made her maiden voyage from London to Wellington, on 20 November of the same year.

She remained in service throughout World War I (from 1917 to 1919, under the Liner Requisition Scheme), but her third class accommodations were used for carrying troops rather than passengers. When she returned to White Star/Shaw, Savill service in 1920, her route was changed, so that she now utilized the Panama Canal in both directions. (Prior to the war, the White Star/SSA joint service had run via Cape Town outbound from England and via the Cape of Good Hope and Rio inbound.)

In 1929, Corinthic was converted to a cabin/third configuration. But just two years later, in August 1931, Corinthic made her final voyage. Four months after that, she was on her way to the shipbreakers, a victim of the worldwide economic depression. 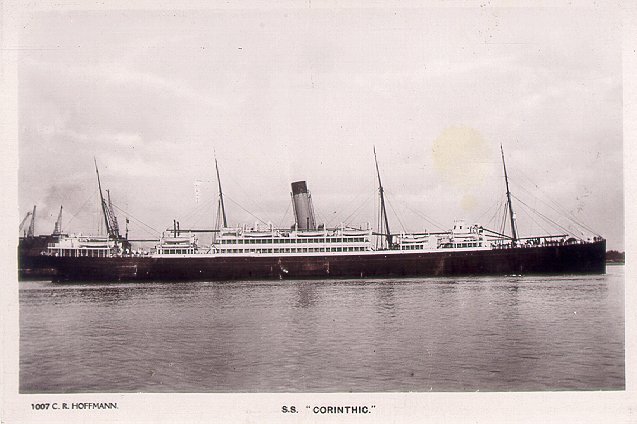 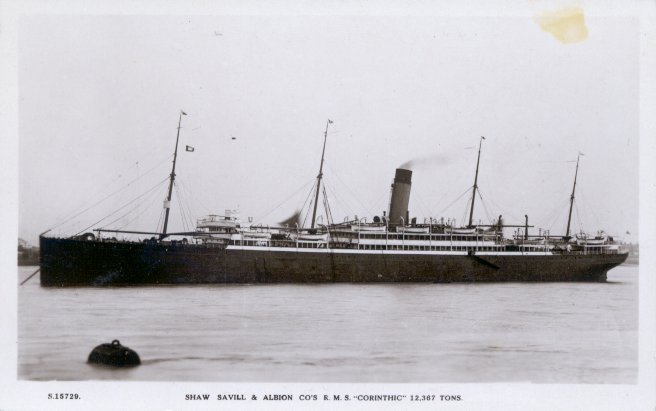 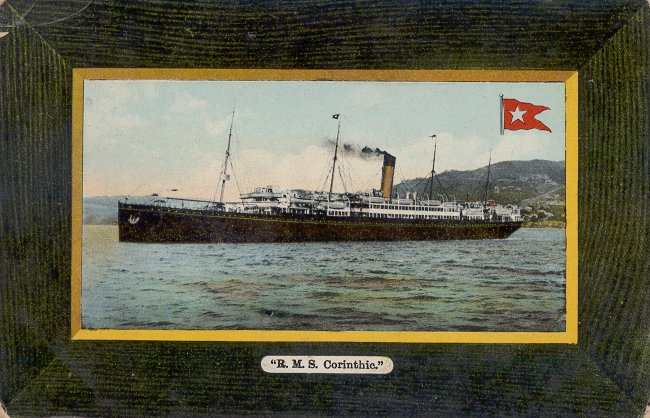 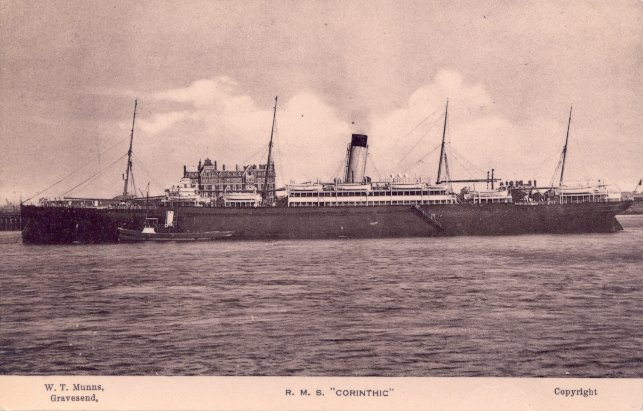 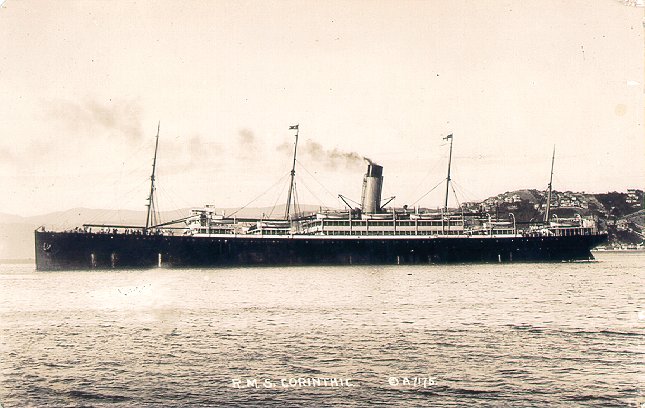 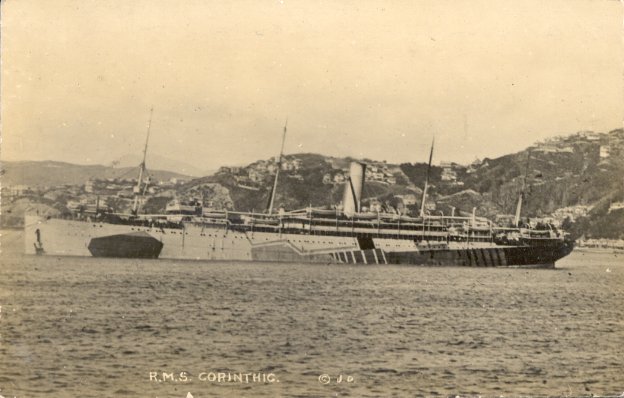