Cretic was built by Hawthorn, Leslie & Co. of Hebburn-on-Tyne. Built for Frederick Leyland & Co., she was originally named Hanoverian, and was launched in 1902. In 1903, after J.P. Morgan's International Mercantile Marine Co. bought both Leyland and the Dominion Line, IMM transferred Hanoverian to Dominion and she was renamed Mayflower. Later in 1903, she was again transferred, this time to White Star (which was also owned by IMM) and renamed Cretic.

Cretic's first White Star sailing was a Liverpool-Boston trip which began on 26 November 1903. From 1904 to 1918, Cretic served on White Star's Naples/Genoa service, out of New York (to 1911) or Boston. She then returned to the Liverpool-New York service, where she remained throughout World War I. In 1919, she returned to the New York-Genoa-Naples service, where she remained until IMM transferred back to Leyland in 1923, when she was again renamed. Now called Devonian, she served Leyland until 1928, when she was laid up. She was scrapped in 1929. 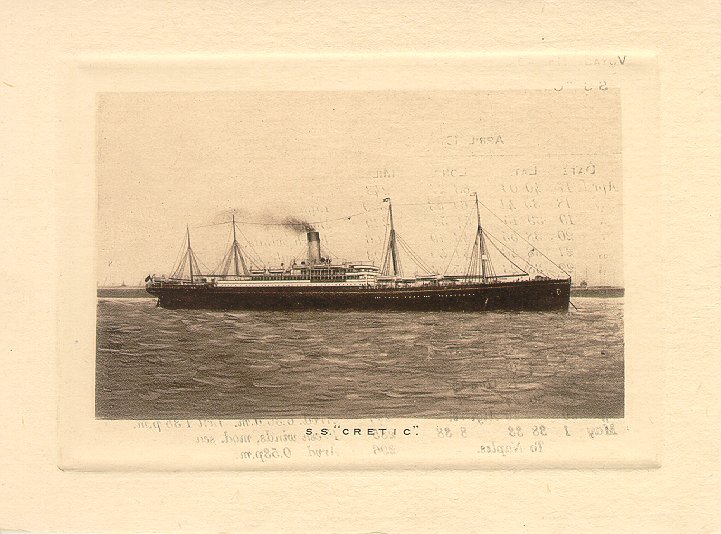 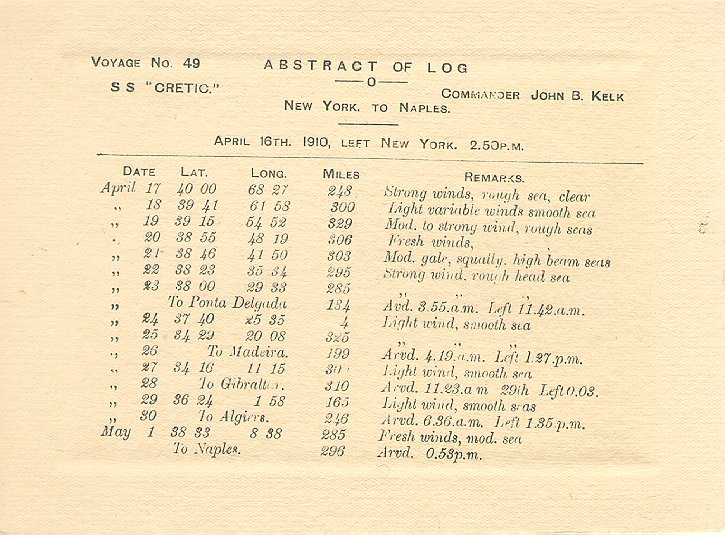 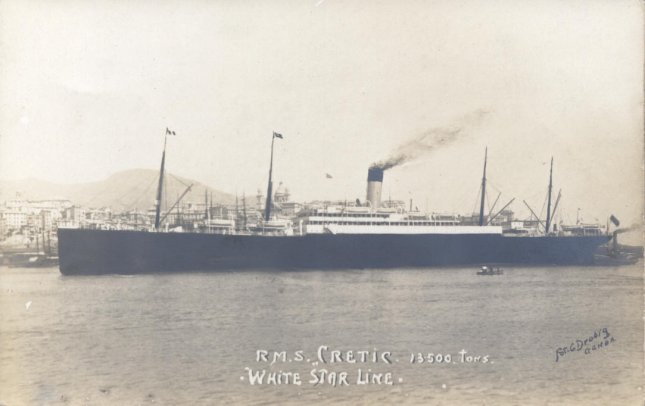 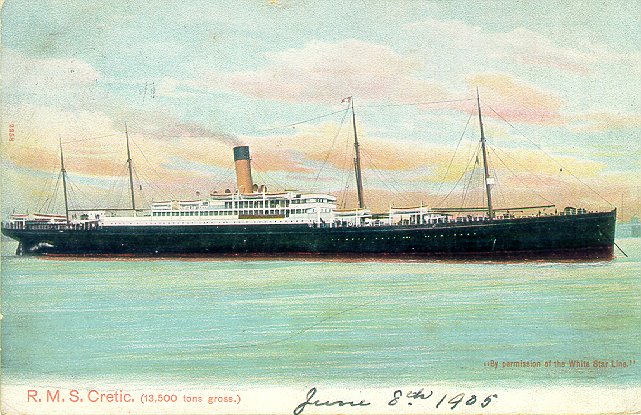 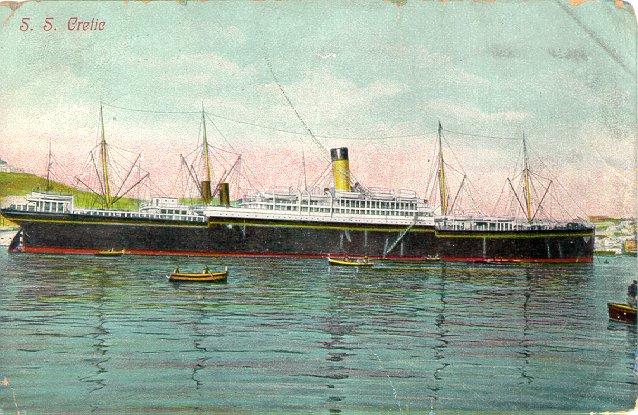 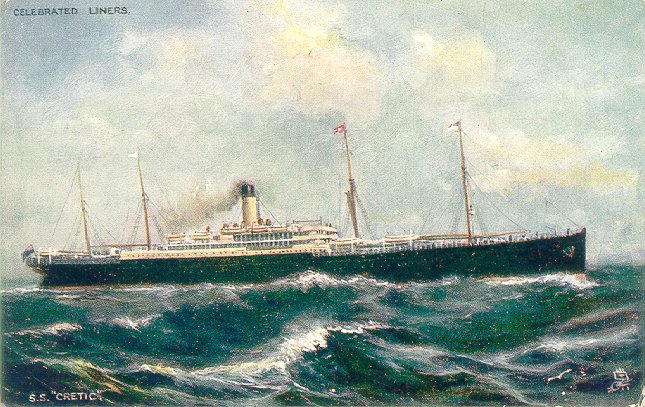 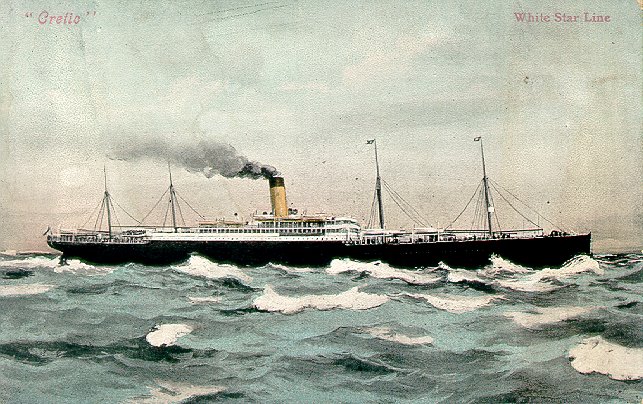 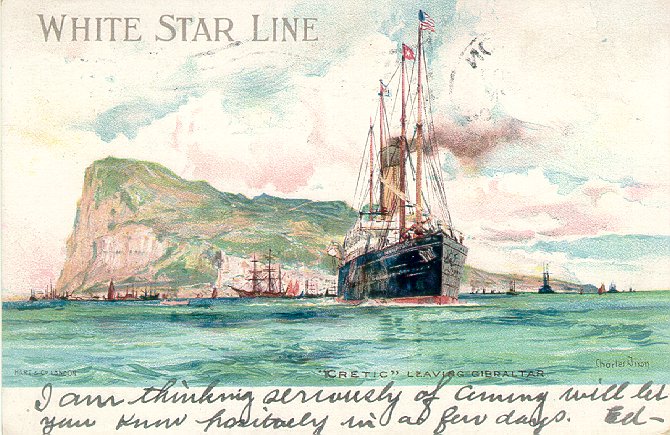 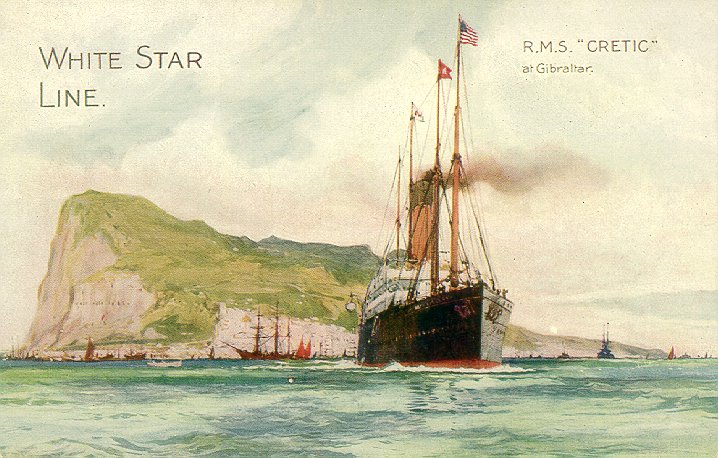 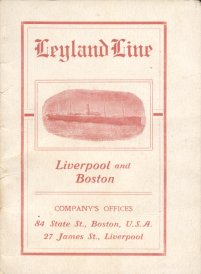 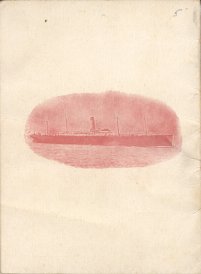 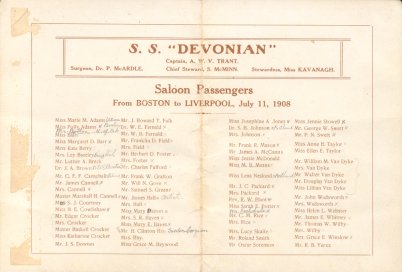 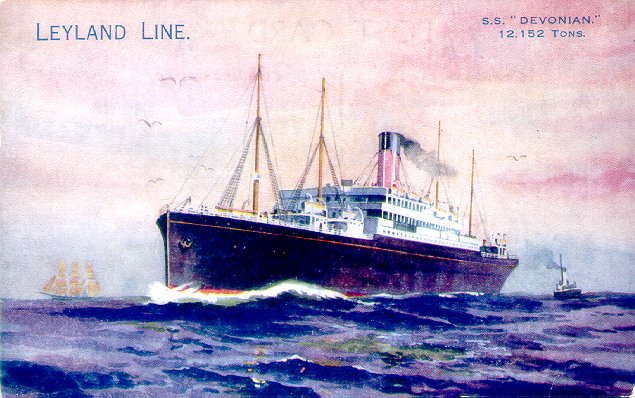