The only four-stacker owned by Hamburg America Line (Hamburg-Amerikanische Packetfahrt Aktien Gesellschaft or Hapag), Deutschland was built by Vulkan of Stettin. Hapag's third steamer of this name, she was launched in January 1900, and made her maiden voyage from Hamburg to New York less than seven months later, on 4 July. Intended as Hapag's answer to NDL's record-setting Kaiser Wilhelm der Grosse, Deutschland proved every bit a worthy challenger, taking both the westbound and eastbound Blue Ribands on her maiden voyage roundtrip. (In all, Deutschland set four westbound and four eastbound records.)

In the long-term, however, the ship's performance proved to be less than satisfactory, as she was plagued by vibrations, mechanical problems and accidents, all of which required frequent repair and refitting. "[F]ew major liners," wrote Shaum and Flayhart, "ever had as many problems as that ship with her machinery."

This experience led HAPAG to concentrate on size and comfort, rather than speed, and also led to Deutschland's withdrawal from North Atlantic service in 1910 for conversion into a cruise ship. She emerged in late 1911 as Victoria Luise, and was placed in service on cruises to the Mediterranean and Caribbean, as well as occasional North Atlantic crossings.

Although she was converted into an armed merchant cruiser and minelayer at the beginning of World War I, the naval commander who took her on her trials felt she was too slow. Consequently, she was laid up at Hamburg throughout the War. By 1919 Victoria Luise was in such poor shape that she was the only ocean-going German ship that the Allies did not claim as a war reparation. As a consequence, she was the sole survivor not only of Hapag's 1914 fleet of 175 liners, but also of the entire pre-war German merchant fleet.

Victoria Luise then became Hapag's initial contribution to a joint service with United American Line, designed to serve Hapag's prior routes. Renamed Hansa II, and reduced to two stacks, she returned to service in October 1921, with a Hamburg-New York sailing. By 1924, Hapag had built enough new tonnage that Hansa was unneeded and she was laid up. She was scrapped in 1925. 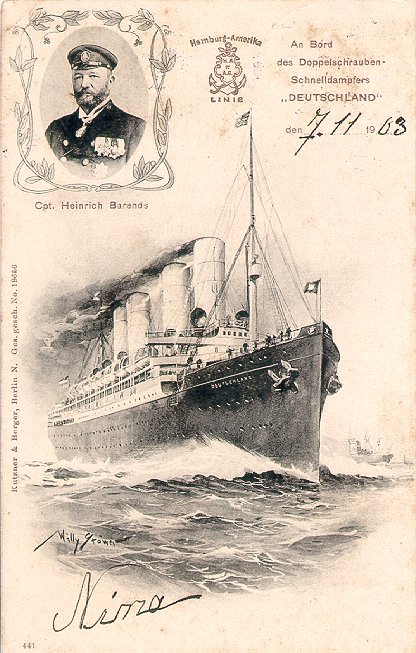 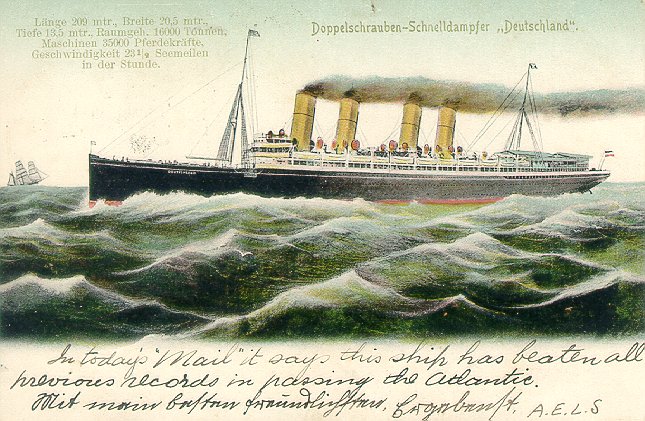 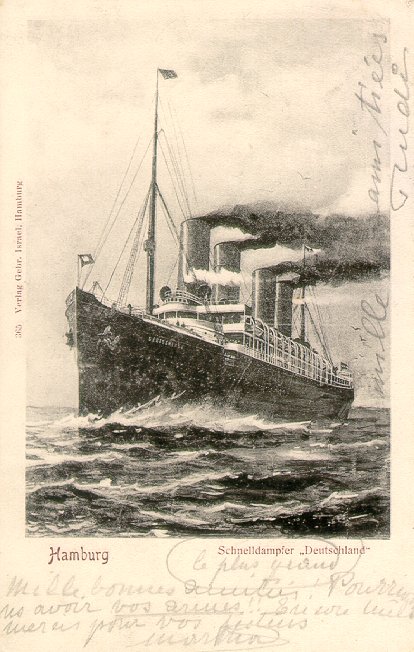 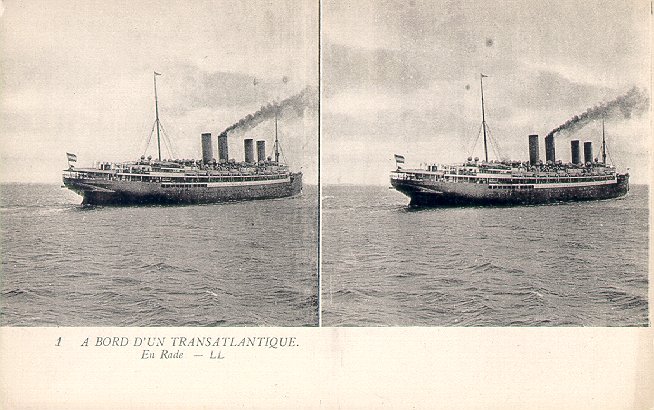 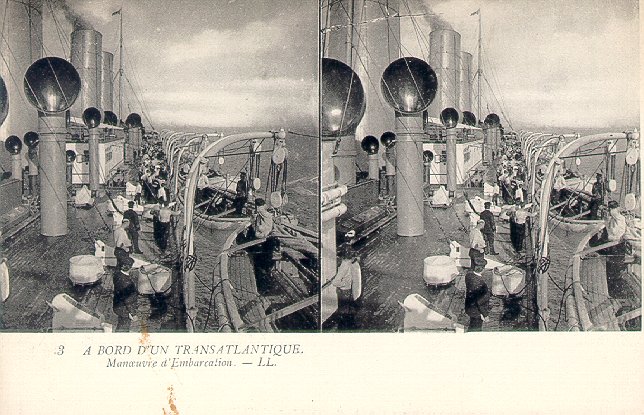 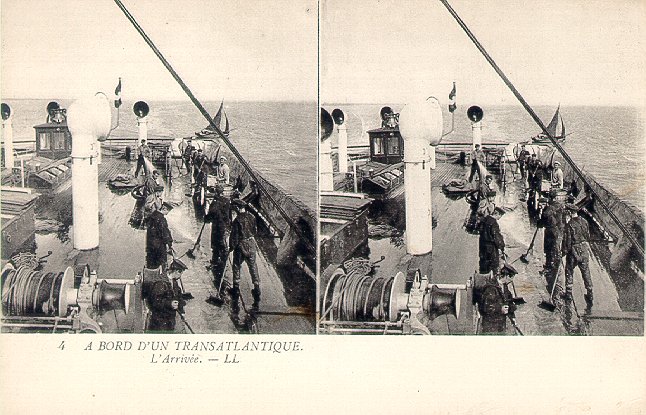