Built by John Brown & Co. of Glasgow, the 42,348 ton Empress of Britain II was Canadian Pacific's largest passenger ship and the largest ship ever to serve Canada. Launched by the Prince of Wales (later Edward VIII) in 1930, she entered service on 27 May 1931, with a Southampton-Quťbec maiden voyage on which she set a westbound Canadian crossing record. She would go on to set eight more records in 1931 (five westbound and three eastbound), three in 1932 (two west and one east) and two in 1934 (one in each direction).

In June 1939, Empress of Britain was chosen by King George VI and Queen Elizabeth for their return to England after a visit to Canada. Three months later, the ship made her 100th and last commercial crossing; she was then taken up as a troopship.

Just over a year later, on 26 October 1940, Empress of Britain was set afire by German bombers off the northwest coast of Ireland. She was taken in tow, but on 28 October, U32 torpedoed her twice and she was lost, the largest liner sunk during World War II. There were between 45 and 50 fatalities. 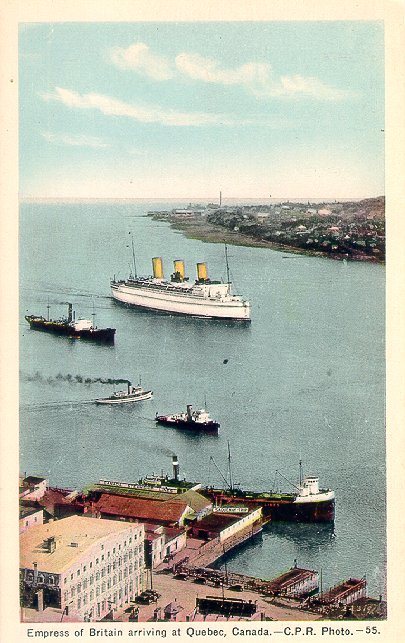 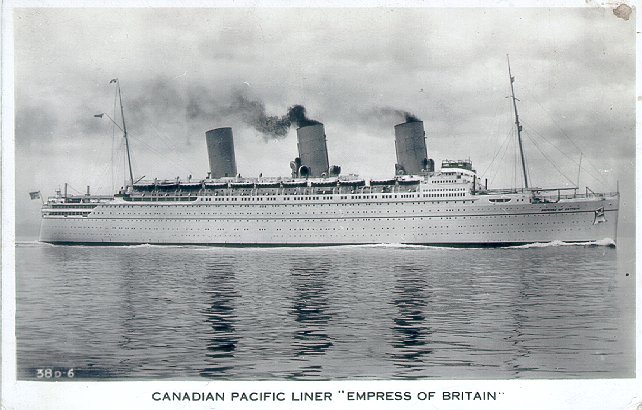 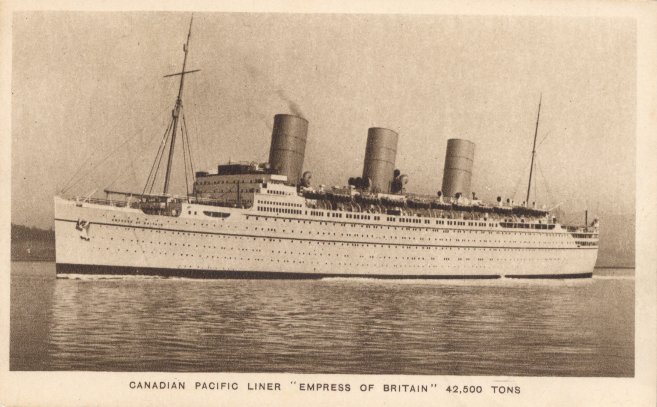 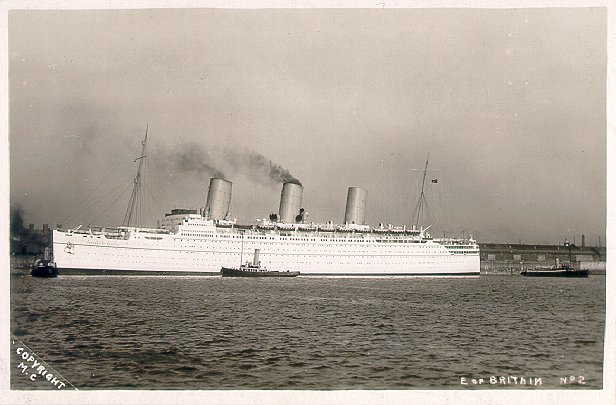