The third of Canadian Pacific's "Duchess" ships, Duchess of Richmond was built by John Brown & Co. of Glasgow. Launched in June 1928, she began her career on 26 January 1929, with a cruise from Liverpool to the Canary Islands. She then entered the line's transatlantic service with a 15 March 1929 sailing from Liverpool to St. John, New Brunswick. She remained on the Liverpool to St. John (winter) or Montrťal (summer) service for her entire career with Canadian Pacific.

At the beginning of World War II, Duchess of Richmond was taken over as a troop carrier, and began her service in that role with a 7 January 1940 trip from Liverpool to Suez. When the war was over, she was sent to Fairfield Shipbuilding & Engineering at Glasgow and was refitted in a first-class/tourist-class configuration. When she re-entered Canadian Pacific service on 16 July 1947, she had a new name -- Empress of Canada -- to go with her new fittings.

After 186 roundtrips, the career of Empress of Canada came to a sudden end when she caught fire, heeled over and sank at Liverpool's Gladstone Dock on 25 January 1953. After extensive work, she was refloated in March 1954, and left Liverpool in tow on 1 September, headed for the shipbreakers at Spezia. 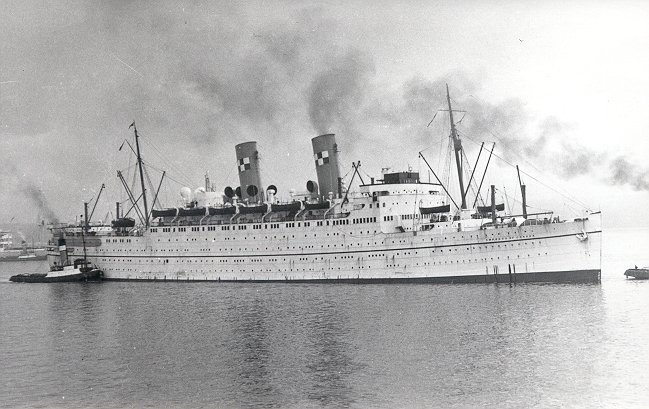 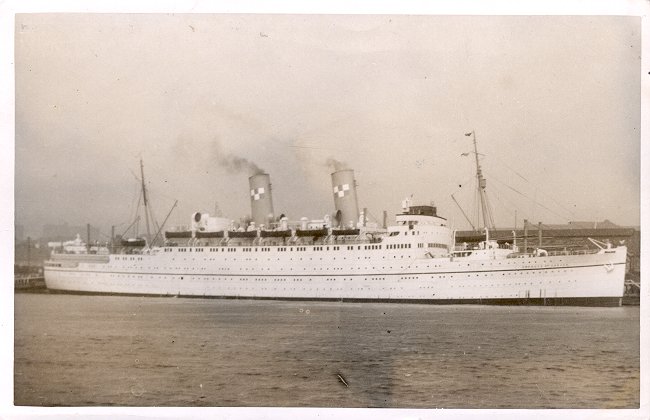 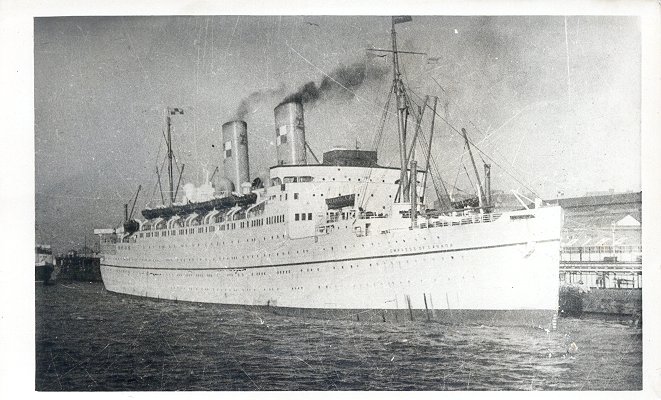 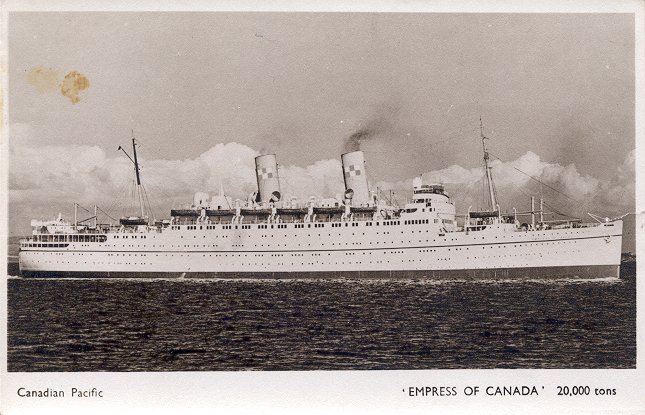 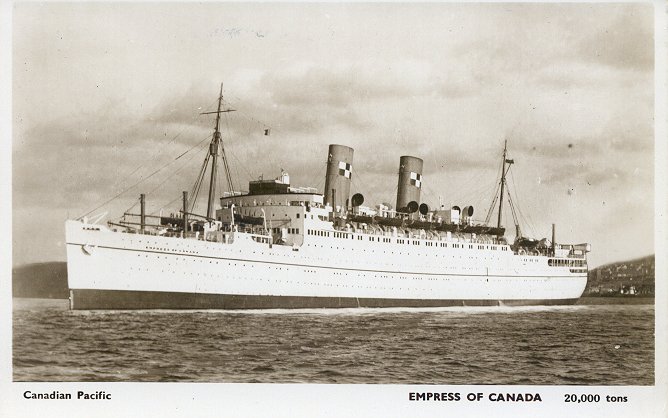 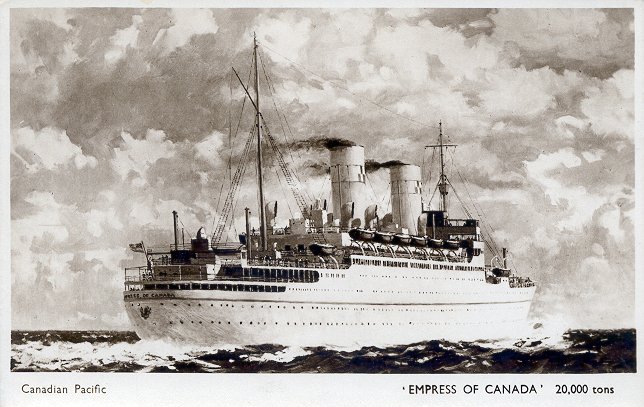 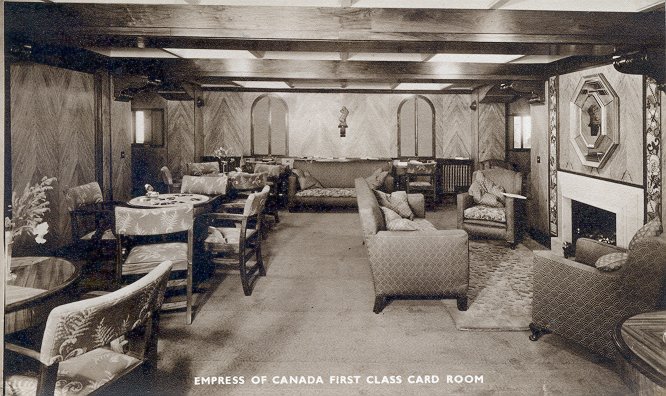 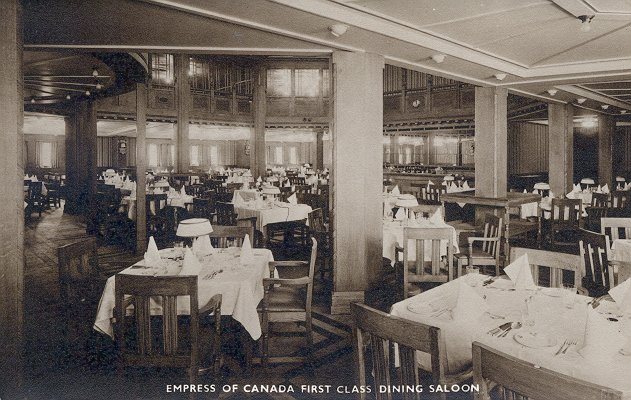 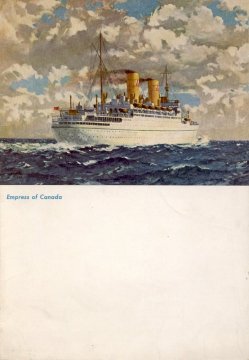 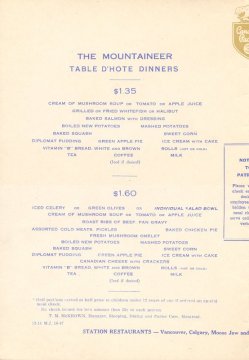 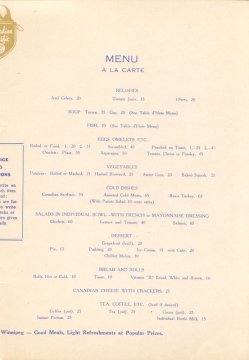 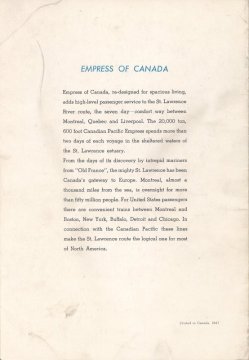 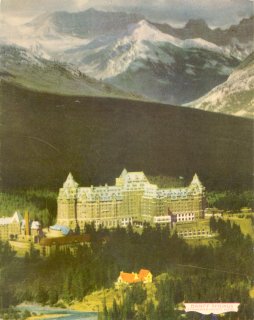 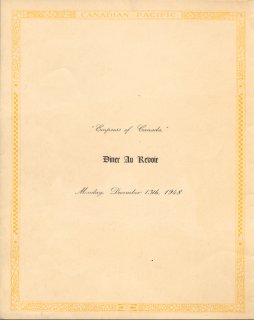 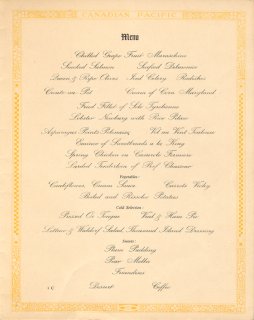 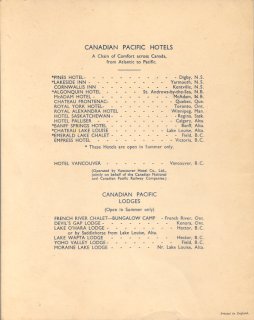