Built by John Brown & Co. of Clydebank for the American Line, Haverford was launched in 1901 and took her maiden voyage from Southampton to New York on 4 September of that year. After that, Haverford served in American's Liverpool-Philadelphia service, although she was also used in 1901-02 on the Red Star Line's Antwerp-New York route (4 trips) and in 1908-09 on the Dominion Line's Liverpool-Halifax-Portland route (2 trips).

During World War I Haverford served as a troopship and in 1917 she was damaged in a torpedo attack which put her out of service for six months.

In December 1920, Haverford made the American Line's last Liverpool-Boston-Philadelphia sailing. That route, and the ship, were then taken over by the White Star Line, which, like the American, Red Star and Dominion Lines, was owned by International Mercantile Marine. She retained her American Line name but was repainted in White Star colors. She remained on that route through 1923.

Haverford made one final crossing to Philadelphia in September 1924, and was scrapped in Italy in 1925. 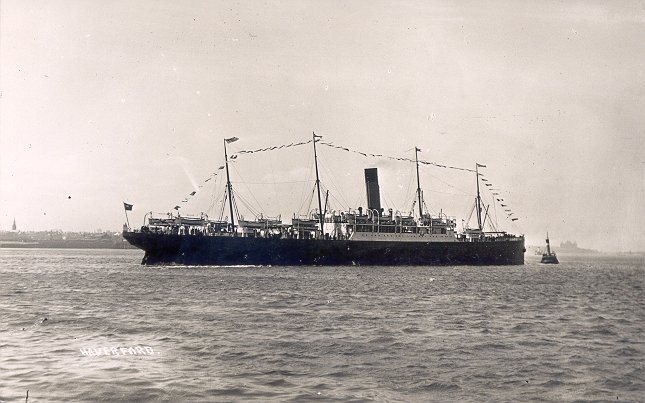 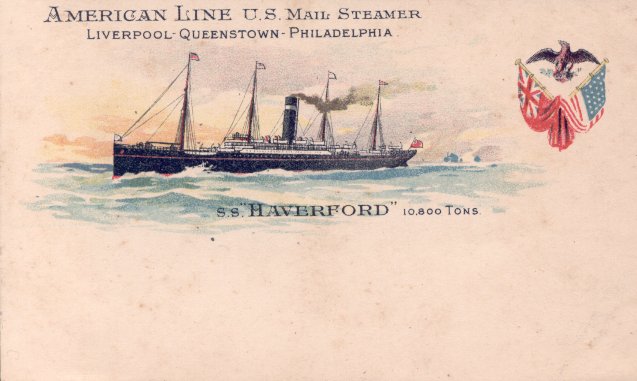 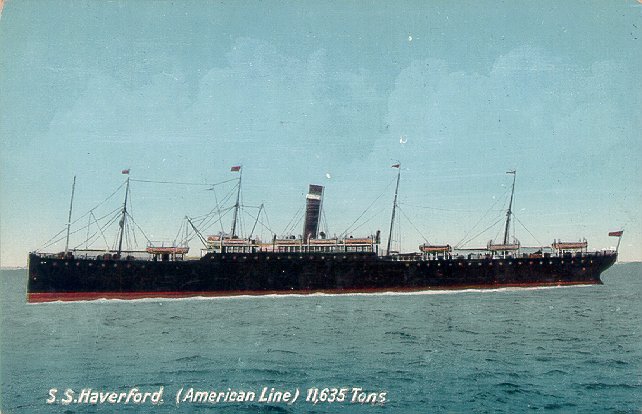 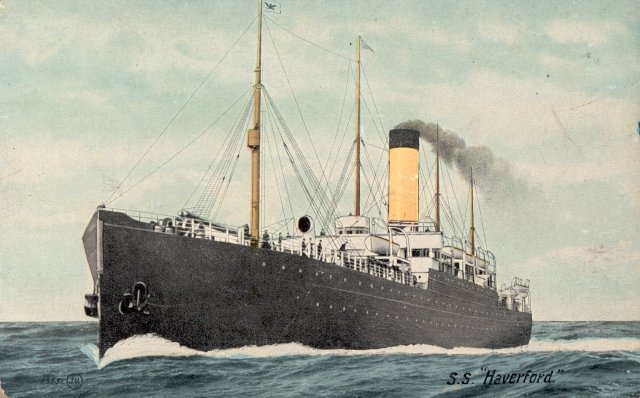