Laid up in Hamburg during World War I, the ship was ceded to Great Britain as a war reparation and was initially chartered to the United States Shipping Board and used to repatriate American soldiers during 1920. Still bearing her original name, she then made ten Liverpool-New York roundtrips for Cunard between February 1920 and January 1921.

After 71 Canadian Pacific roundtrips, Empress of Scotland was laid up at Southend in October 1930 and was sold for breaking up in December of that year. She burned at her berth at the shipbreaker's on 10 December. Raised in May 1931, she broke in two while being moved in June and was completely demolished by October 1931. 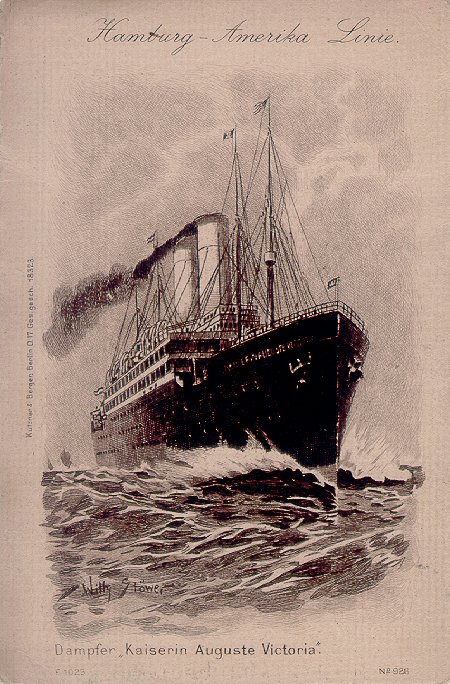 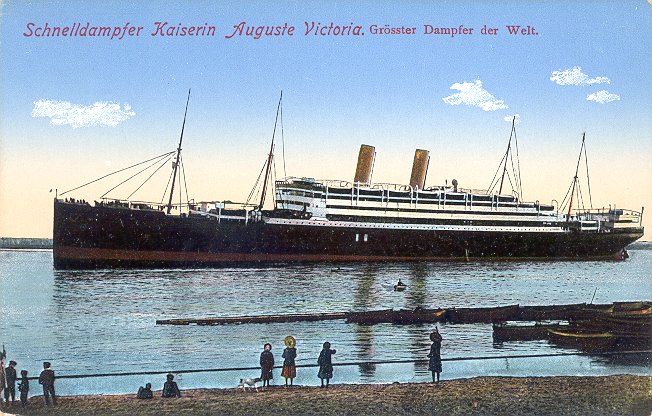 As Empress of Scotland (I) 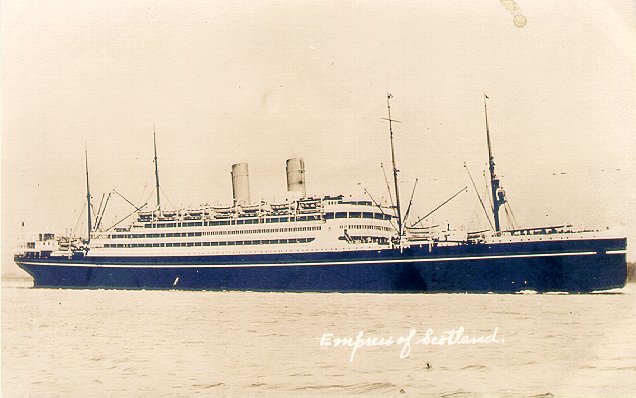 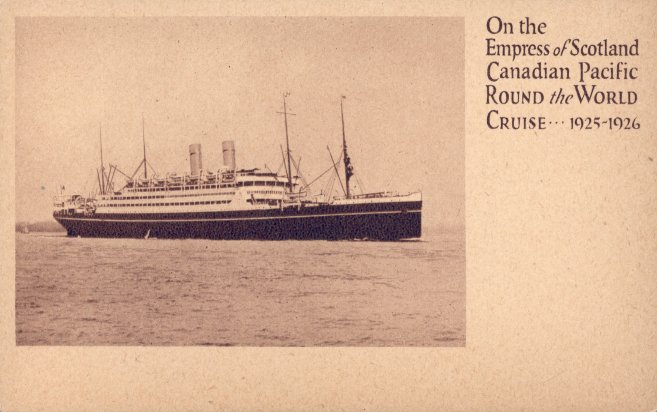 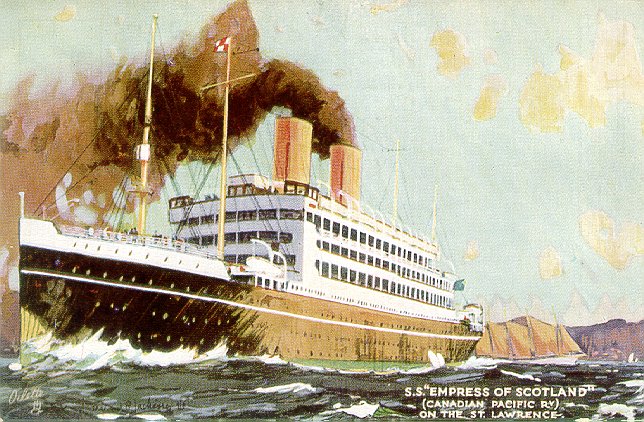