Vaterland was the second of Albert Ballin's trio of great ships intended to be Hamburg Amerika Line's answer to the Cunard and White Star four-stackers.

Built by Blohm & Voss of Hamburg, she was launched in 1913 and made her maiden voyage from Cuxhaven to New York on 14 May 1914. She was the largest ship in the world at the time (54,282 tons), a title she would retain until her sister Bismarck/Majestic came on the scene. She and Bismarck also shared a novel design feature: the uptakes which led from her furnaces to her funnels were split and ran along the outside of the ship, rather than straight up the middle. This allowed for much bigger public rooms, undivided by funnel uptakes, than had been possible on earlier ships.

Vaterland was in Hoboken, New Jersey, in the middle of her fourth transatlantic roundtrip when World War I began. She remained there almost three years, interned. When the United States entered the war in 1917, Vaterland was seized and converted into a troop carrier. She was renamed Leviathan, reportedly by Woodrow Wilson himself. In March 1919 she carried 14,416 U.S. troops home, the largest number of people ever to sail on one ship.

When her trooping duties were over, Leviathan was laid up, again at Hoboken, and handed over to the United States Shipping Board. The Board then arranged to have the International Mercantile Marine Corp. operate her and IMM's chief designer, William Francis Gibbs, began Leviathan's re-conversion to a passenger ship. The plan to allocate her to IMM was abandoned in 1922 after William Randolph Hearst successfully challenged that plan in court, but Gibbs remained involved. He left IMM and supervised the restoration; he also operated the first six crossings Leviathan made for the Shipping Board's newly-created United States Lines in 1923. When the reconstruction was completed, Leviathan was measured at a widely-doubted 59,956 tons, which (if credible) again made her the largest ship in the world at that time and the largest American ship ever.

She began New York-Southampton service on 4 July 1923. Although passenger loads were high until the late 1920's, Leviathan was never truly profitable due to high operating costs, the competitive disadvantage of being an alcohol-free American ship during Prohibition and the lack of a suitable running mate. In 1929, United States Lines passed into private ownership, which also failed financially. Finally, in 1931, IMM acquired United States Lines, and Leviathan was remeasured at 48,932 tons, thereby conceding Majestic's superiority (but also saving on harbor fees based on tonnage).

Leviathan remained in service until the spring of 1933, and was then largely laid up. She made only five more transatlantic trips in 1934. She was withdrawn from service after arriving at New York 14 September 1934, and was laid up, once more at Hoboken, for the next three years. She was sold for breaking up at Rosyth in December 1937 and arrived there under her own power in February 1938. 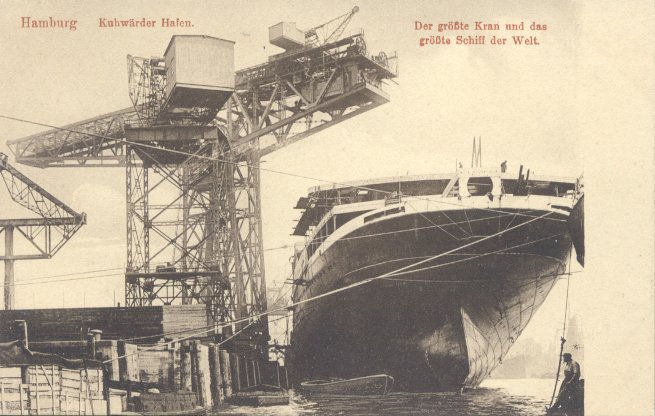 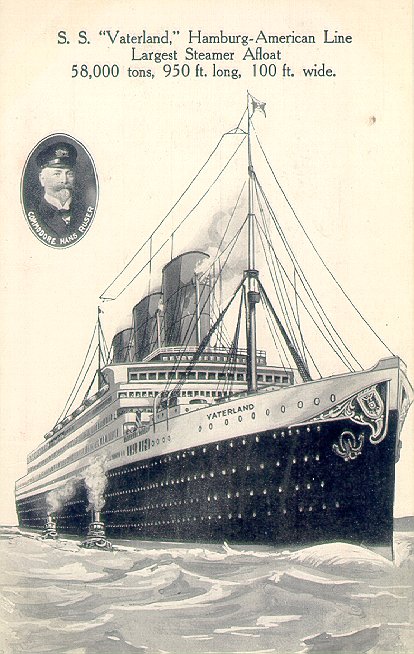 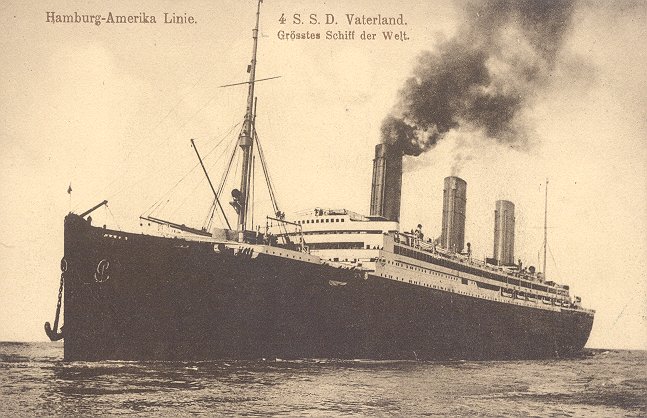 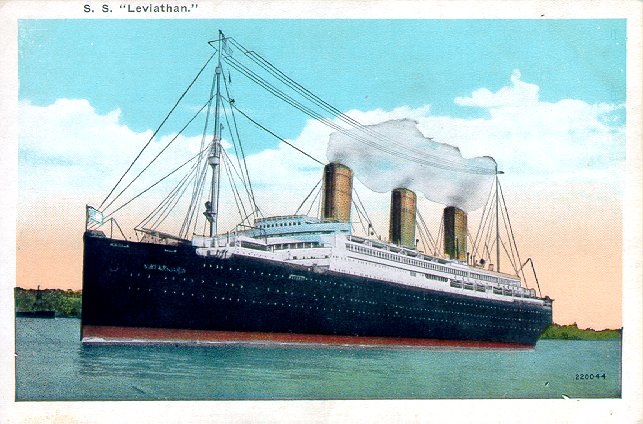 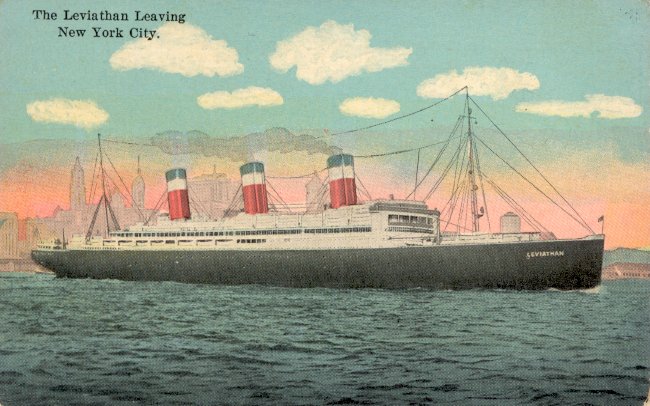 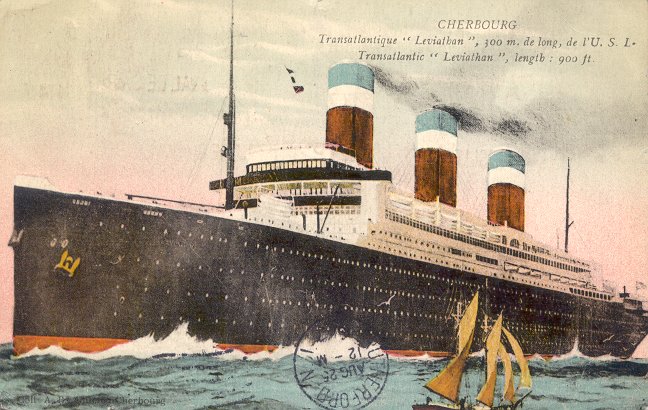 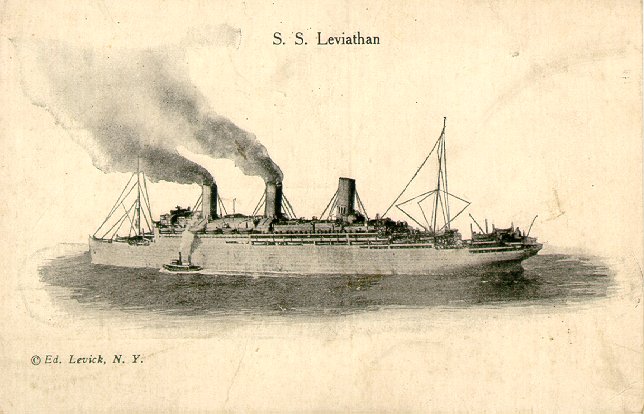 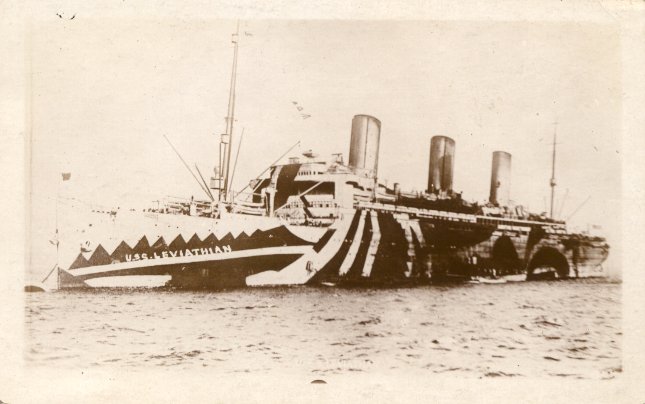 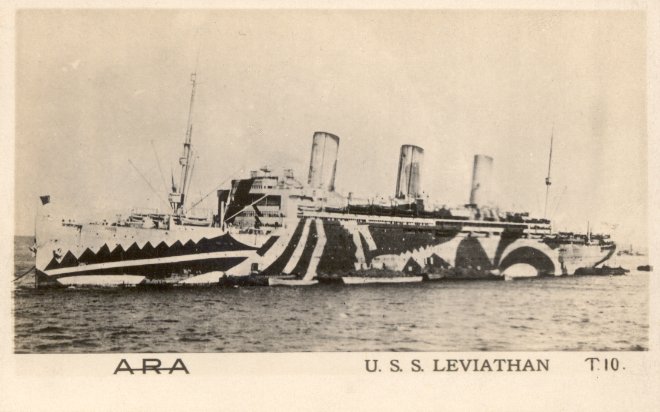 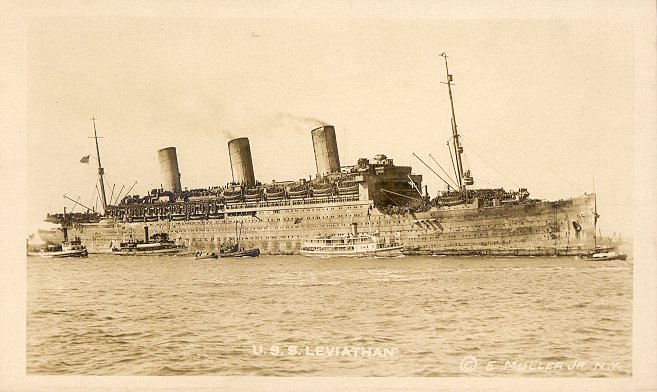 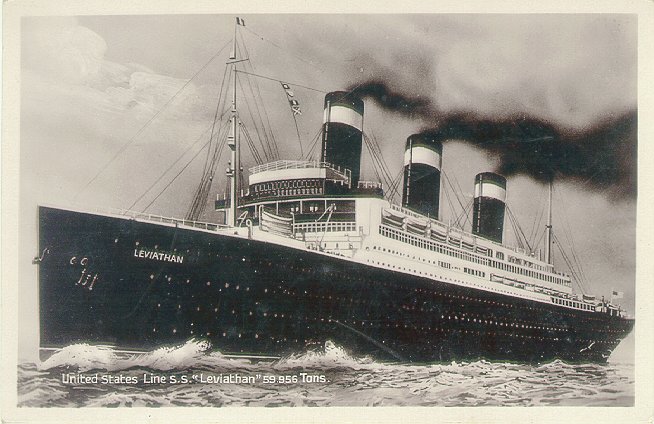 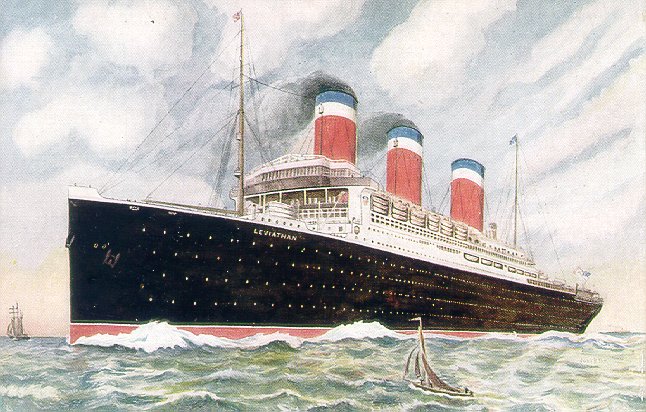 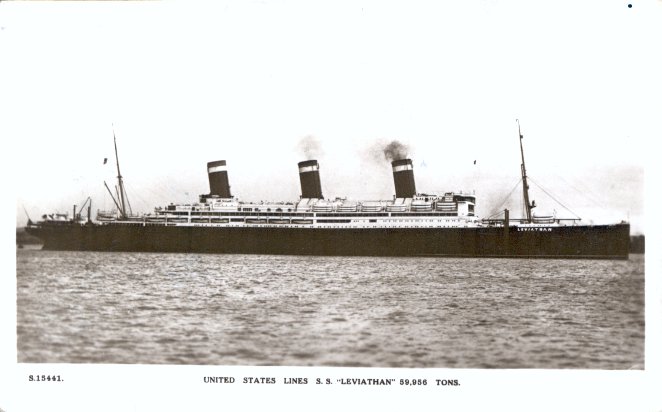 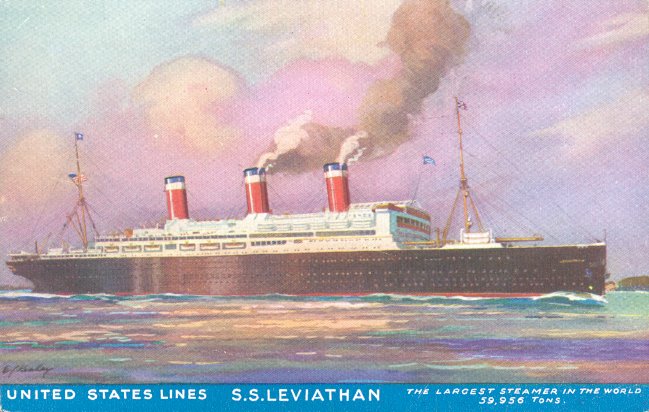 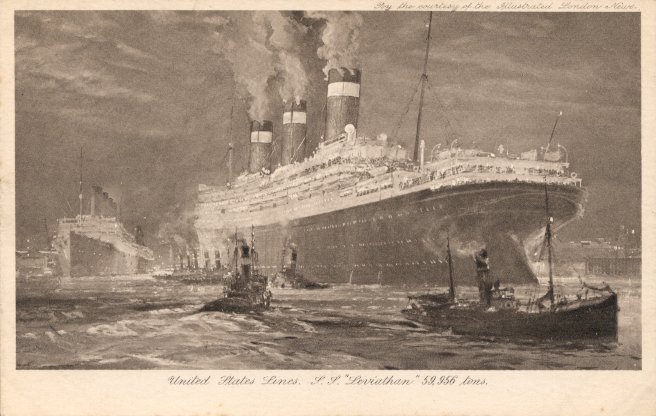