The Matson Line's Lurline was built by Bethlehem Steel Corp., at its Quincy, Massachusetts shipyard. Launched in July 1932, she began her maiden voyage, a round-the-world cruise, on 27 January 1933. After returning from that trip, she entered Matson's regular San Francisco-Honolulu service.

Lurline was taken over by the U.S. War Shipping Administration and operated as a troopship during World War II. In 1946 she was returned to Matson, and, after a refitting and overhaul, she re-entered Matson's service in April 1948.

She remained in Matson service until 1963, when she was sold to the Chandris Lines, refitted as an emigrant carrier and renamed Ellinis. On 30 December, she began service on Chandris' Piraeus-Sydney route; she also served on a Rotterdam-Sydney-Rotterdam service for Chandris. 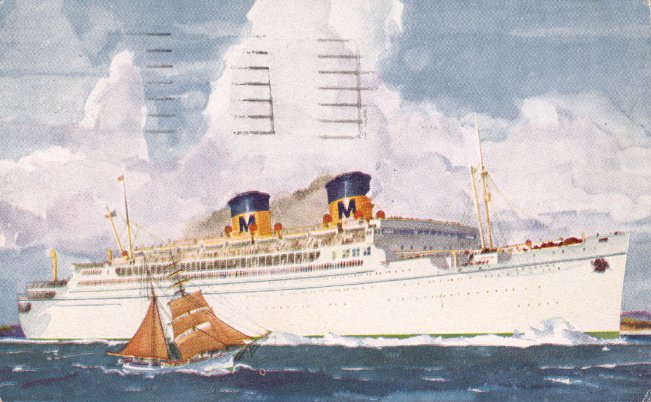 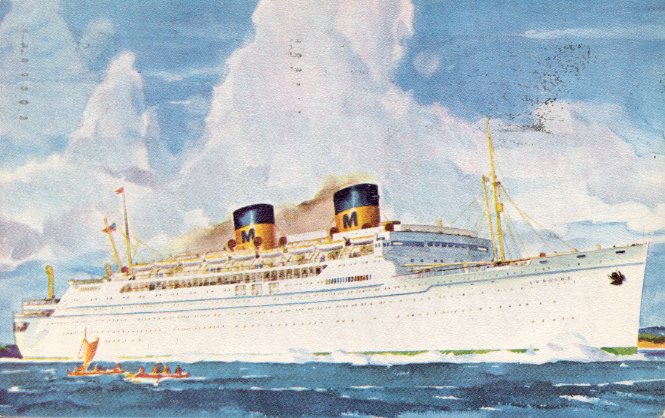 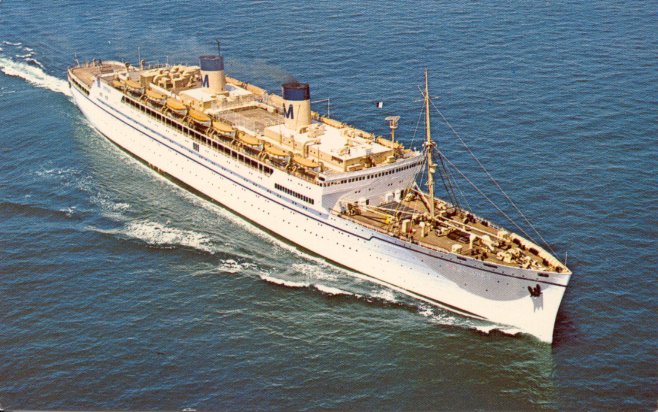