Built by Barclay, Curle & Co., of Glasgow, Metagama was launched in 1914 and entered Canadian Pacific's North Atlantic service with a 26 March 1915 maiden voyage from Liverpool to St. John, New Brunswick. She and her sister, Missanabie, were among the first liners with cruiser sterns and were arranged from their inception in a cabin/third class configuration.

Unlike Missanabie, Metagama remained in CP's service during World War I, although she often carried Canadian troops in her third-class accommodations on eastbound crossings. She also served on the line's Glasgow-Canada service, and in May 1927, was placed on CP's Antwerp-Montrťal route. By 1930 the Depression had so reduced transatlantic passenger loads that she was no longer needed and was laid up after 151 North Atlantic roundtrips. Metagama never sailed again, and was broken up in 1934. 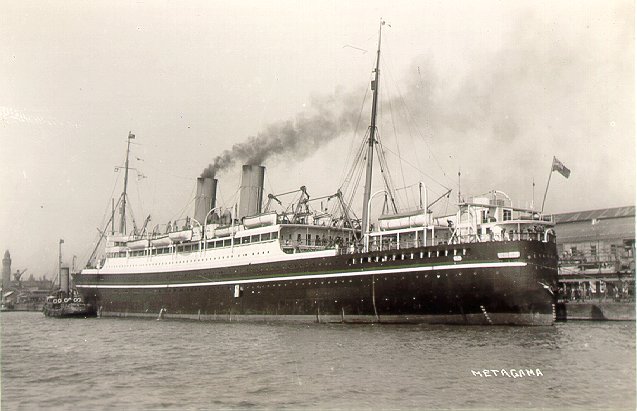 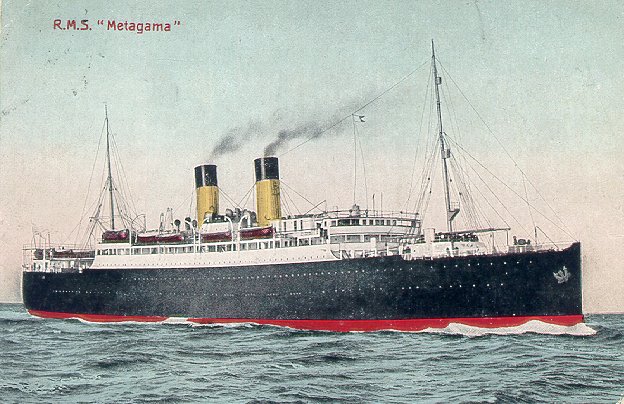 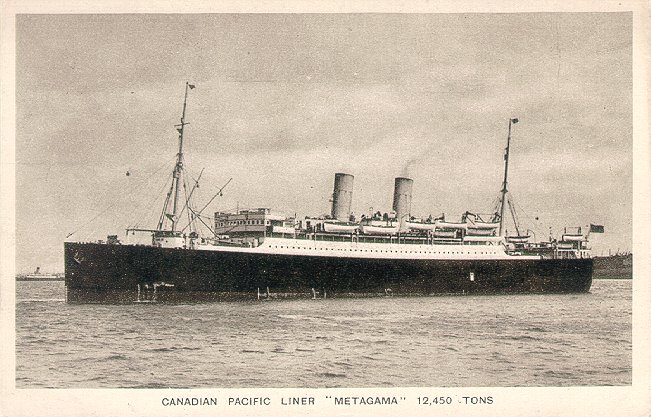 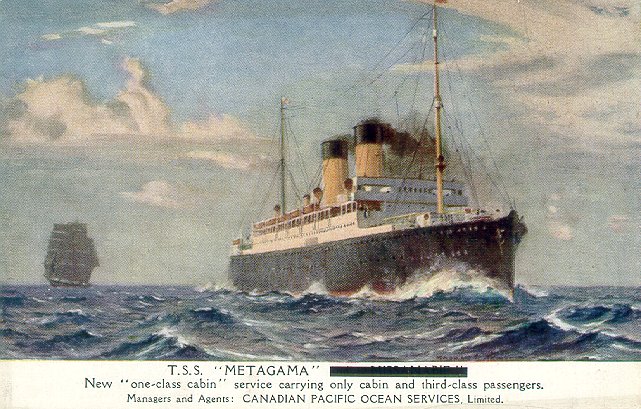