Although ordered from Harland & Wolff, Belfast, in 1913, Minnekahda was not launched until March 1917, the delay caused by other work deemed more vital to Britain's war effort. Upon completion, she entered service as a troopship, serving in that capacity until January 1920. Still not yet fitted out for passenger service, Minnekahda finally made her first commercial voyage for her owner, the Atlantic Transport Line, on 27 March 1920, from London to New York.

On 24 March 1925, Minnekahda finally made her first passenger sailing for ATL, from London to New York, after being refitted to a tourist/third cabin configuration. She made her final voyage on that route in September 1931, and was then laid up at New York. Four and a half years later, on 14 April 1936, she sailed from New York to be broken up at Dalmur, Scotland. 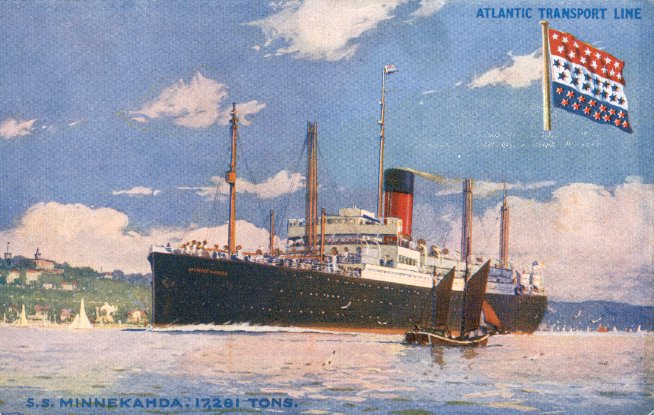 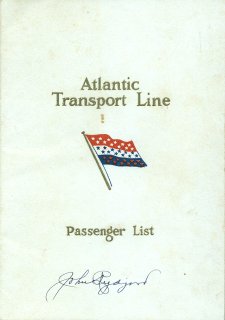 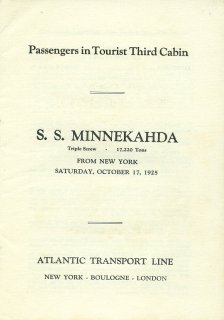 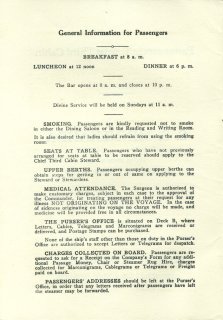 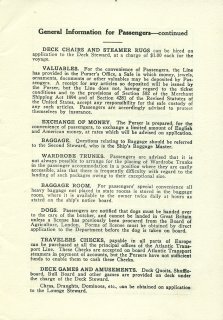 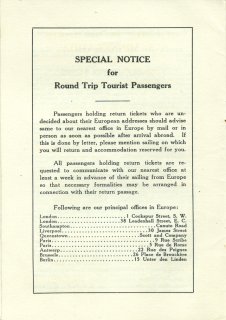 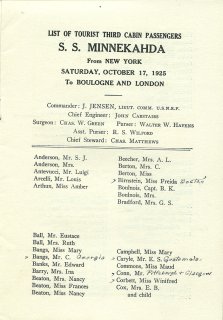 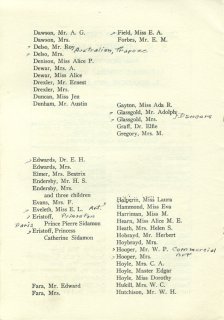 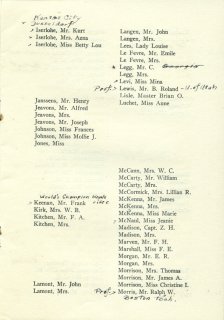 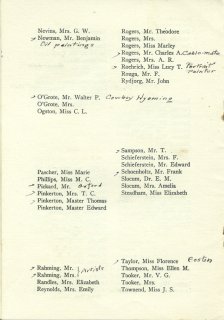 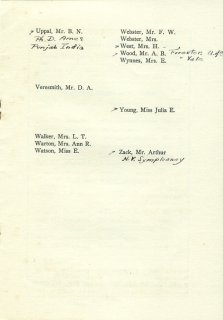 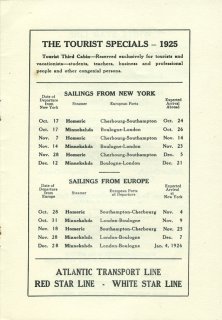 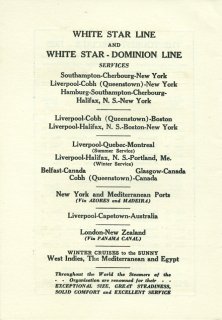 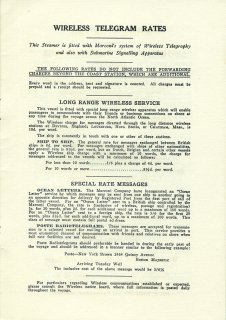 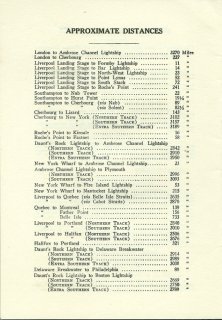 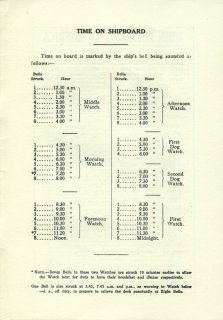 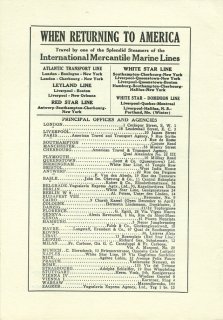