Built by Chantiers et Ateliers de St. Nazaire, La Provence was CGT's largest ship to date when she was launched in 1905. She made her maiden voyage from Le Havre to New York on 21 April 1906, and remained on that route until the outbreak of World War I. Initially commissioned as an auxiliary cruiser and renamed Provence II, she was converted into a troopship in 1915. (French naval authorities, like their counterparts in England and Germany, realized early on that large merchant ships were not well suited to auxiliary cruiser service and could be put to better use as troopships.)

On 26 February 1916, Provence II was torpedoed by U35 and sank 65 miles (115 km) off Cape Matapan. There were 930 fatalities, many of them as a result of lifeboats' being swamped in the heavy swell. Another 870 were rescued. Ironically, the commander of U35 was Arnauld de la Pťreire, a distant relative of CGT's founders. 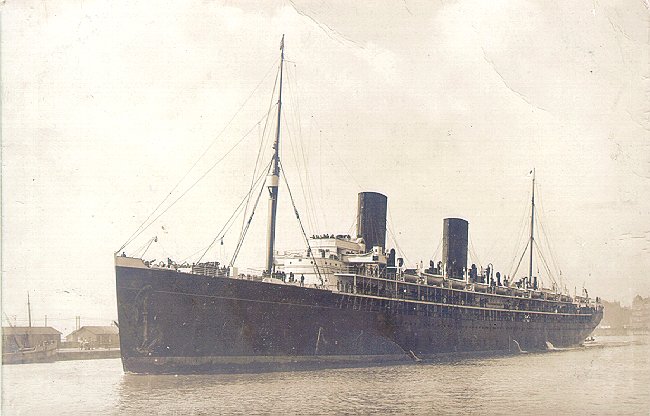 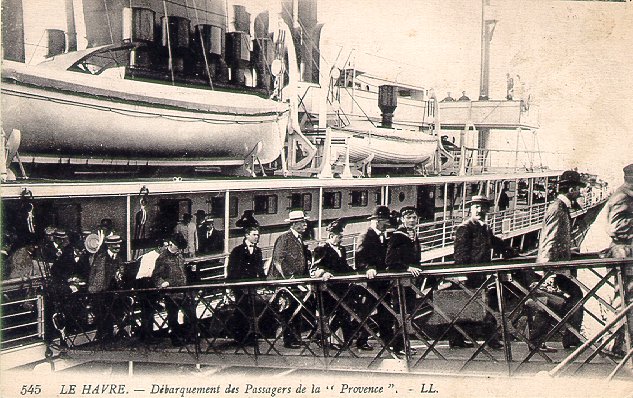 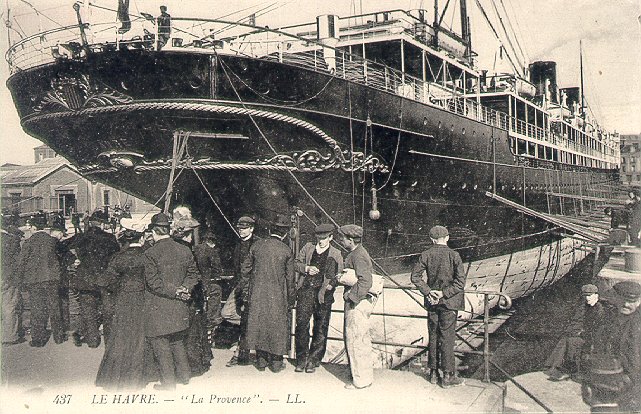 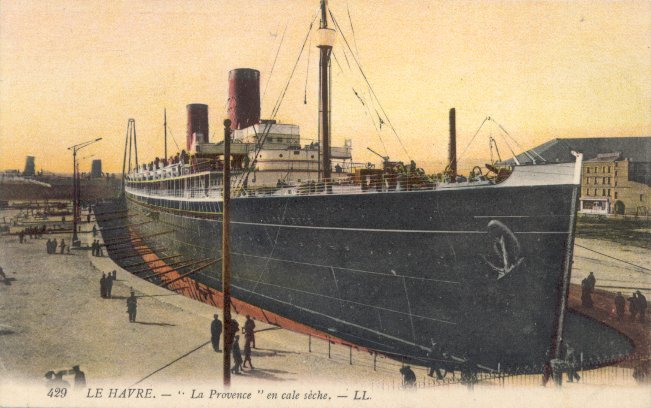