Although Suevic's career would wind up as one of the more unusual of any White Star liner, her beginnings were quite ordinary. She was built by Harland & Wolff, Belfast, as one of five "Jubilee Class" ships intended for White Star's new Australian service. Launched in 1900, she took her maiden voyage on 23 March 1901, from Liverpool to Sydney. Suevic made one Liverpool to New York trip in August 1901, but otherwise served exclusively on the Australian service. Boer War trooping requirements often interfered with the schedule of all of the Jubilee Class ships, and it was not until 1902 that White Star was able to put into effect a regular monthly service to Australia.

On 17 March 1907, while inbound for Liverpool, Suevic went aground on Stag Rock, near the Lizard. Her forward holds were breached and flooded, as the bow was hard aground, but the stern was intact and dry. Rather than declare the ship a total loss, White Star decided the save the intact stern portion and, by 2 April the stern had been severed from the bow using dynamite. After being made seaworthy, the stern proceeded to Southampton under its own power, but guided by tugs.

Harland & Wolff then set about building a new bow, which was towed from Belfast on 19 October and arrived at Southampton six days later. The new bow was attached to the old stern by the Southampton shipbuilding firm of J. I. Thorneycraft & Co. and by January 1908, after fitting out was complete, Suevic resumed service from Liverpool to Australia.

Except for one trooping trip to the Dardanelles in 1915, Suevic remained in service to Australia throughout World War I. (She was, though, operated for several of the war years by the Shipping Controller under the Liner Requisition scheme, rather than by White Star.) She remained on that route throughout her White Star career, which ended in October 1928. At that point she was sold to Finnvahl A/S of Norway, converted into a whale processing factory ship and renamed Skytteren.

Skytteren was interned at Gothenberg, Sweden, in April 1940. Two years later, she was one of 15 ships which attempted to escape internment and head for the open seas, where Allied ships were to meet them. The Swedish Navy would not permit this fleet of escapees to use Swedish waters and steered them to a point where German warships waited. Two ships escaped, six were sunk, two were captured by the Germans and three returned to Gothenberg. The last two, of which Skytteren was one, scuttled themselves off Maseskjaer, Sweden, on 1 April 1942. 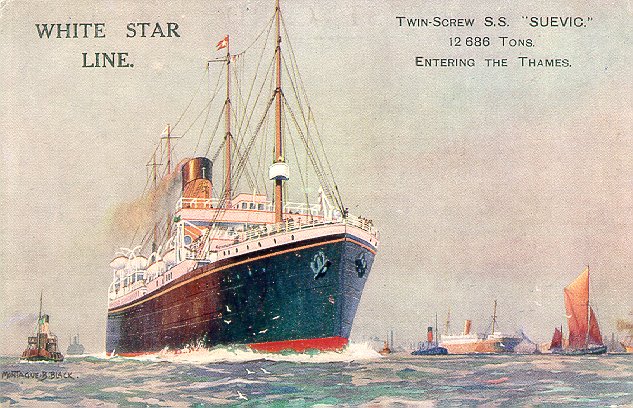 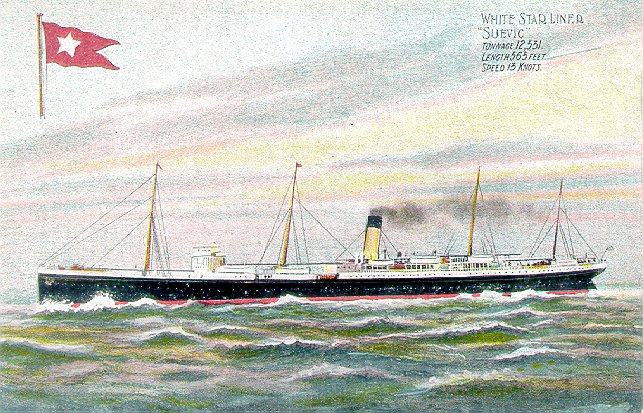 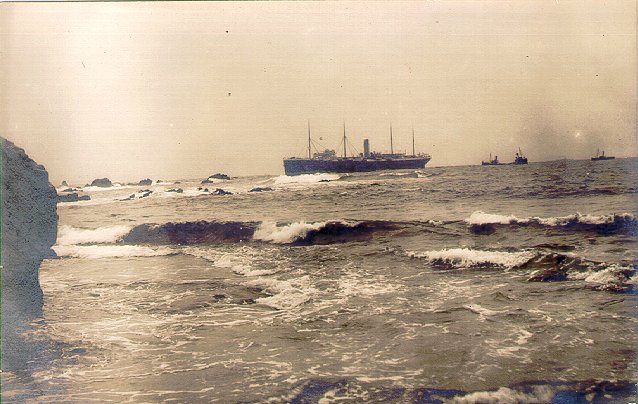 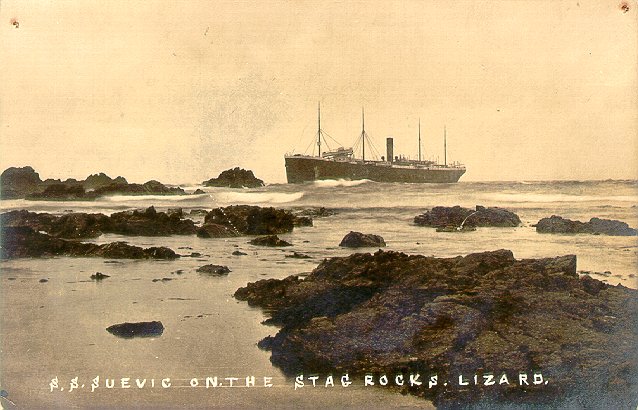 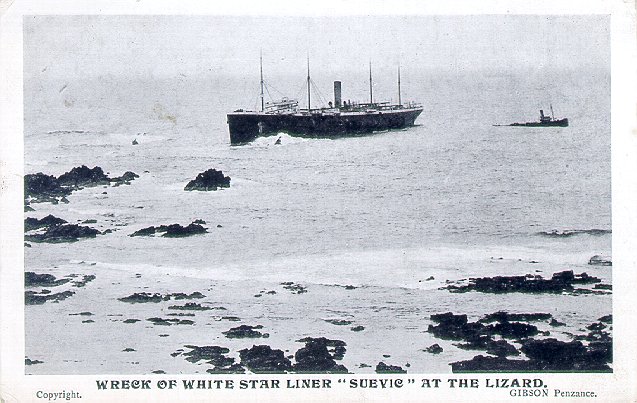 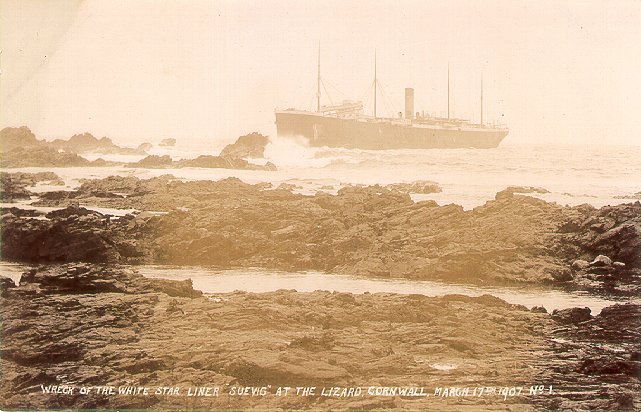 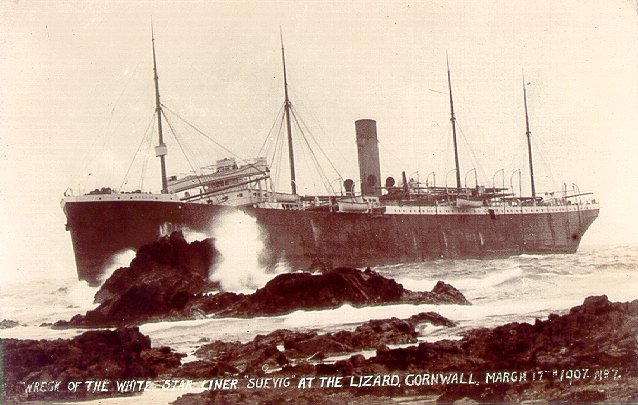 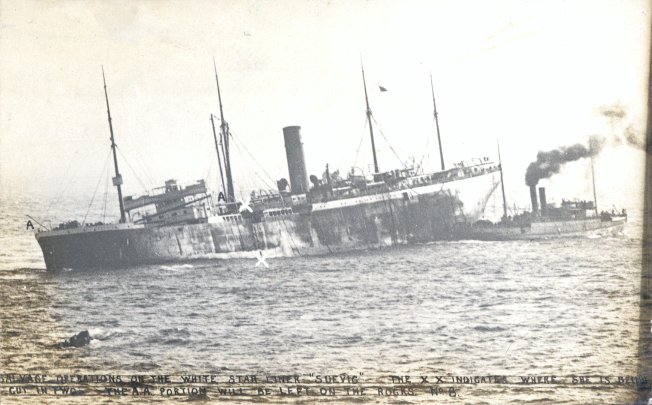 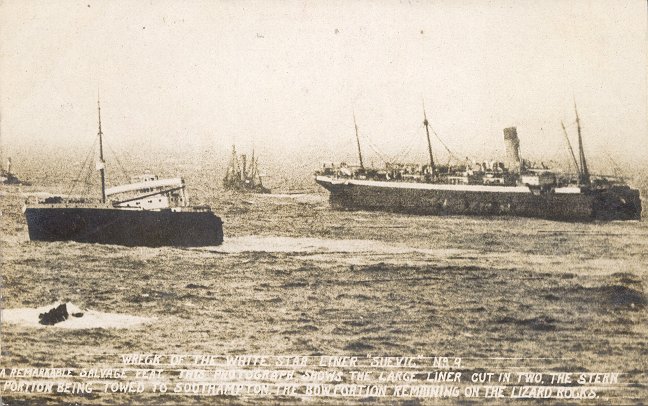 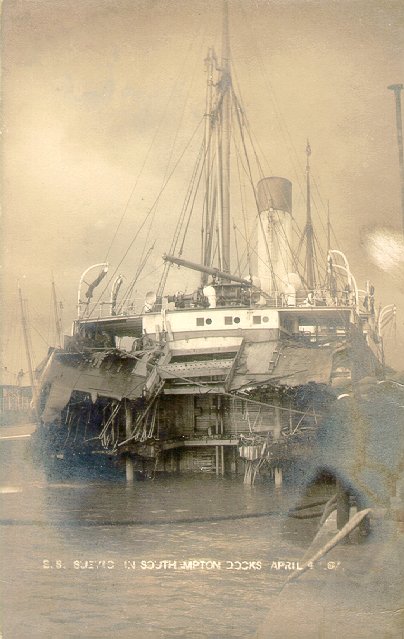 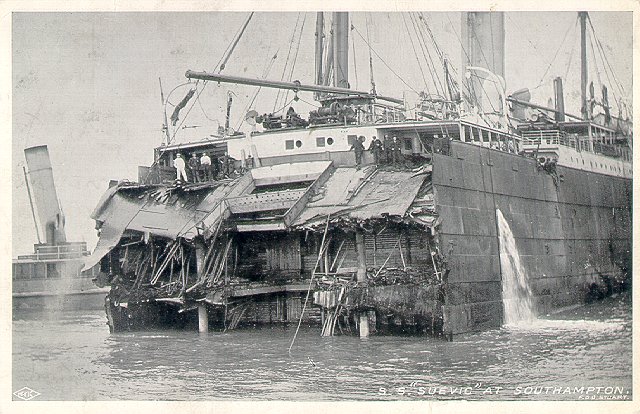 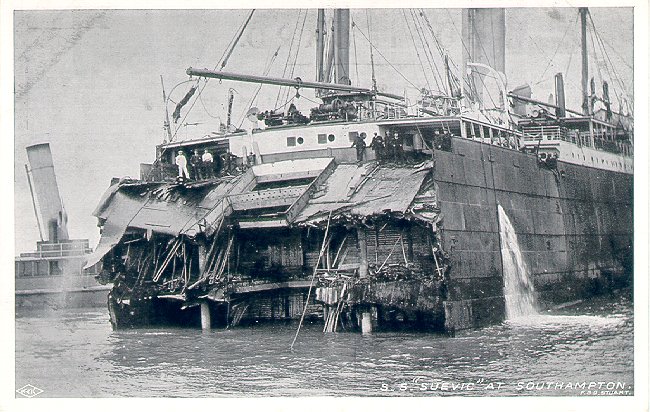 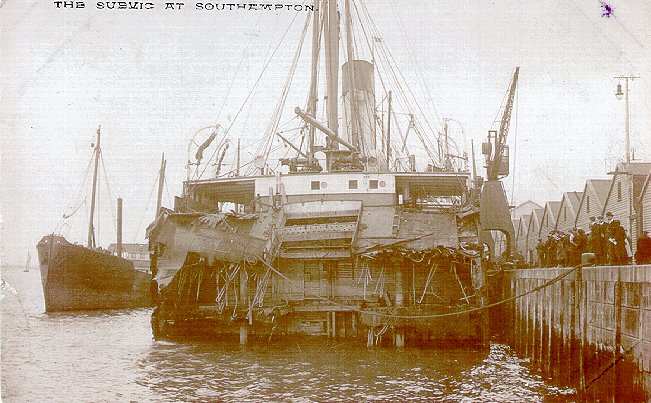 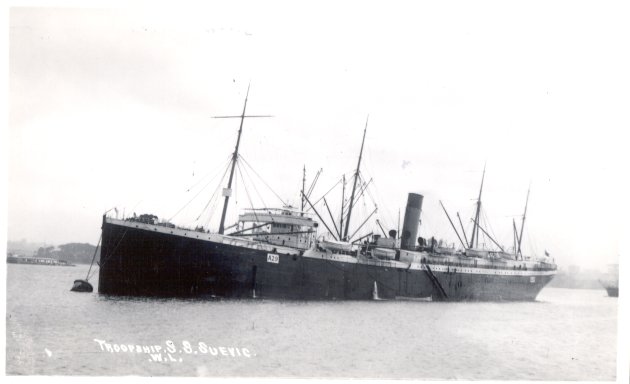