The Allan Line's Victorian was built by Workman, Clark & Co. of Belfast. Launched in August 1904, Victorian made her maiden voyage from Liverpool to St. John, New Brunswick, on 23 March 1905, becoming the first turbine steamer and the first triple screw steamer on the North Atlantic. When spring arrived, Victorian made her first trip up the St. Laurence to Quťbec and Montrťal.

During World War I, Victorian served as an armed merchant cruiser, attached to the 10th Cruiser Squadron. Also during the war, Allan Line was acquired by Canadian Pacific. Victorian was taken over in January 1916, but the transfer of ownership was not completed until July 1917.

At war's end, Victorian was reconditioned by Cammell Laird and resumed commercial service in April 1920. After some trooping trips to India in the fall of 1921, Victorian was substantially overhauled at Fairfield Shipbuilding & Engineering of Glasgow. She was converted from coal-burning to oil-burning and had her turbine engines replaced. She was also converted to cabin-class only and renamed Marloch before finally re-entering commercial service in December 1922. By 1925, however, Marloch was largely unneeded. Except for occasional sailings from Antwerp as a reserve ship, she was laid up until 1929, when she was scrapped. 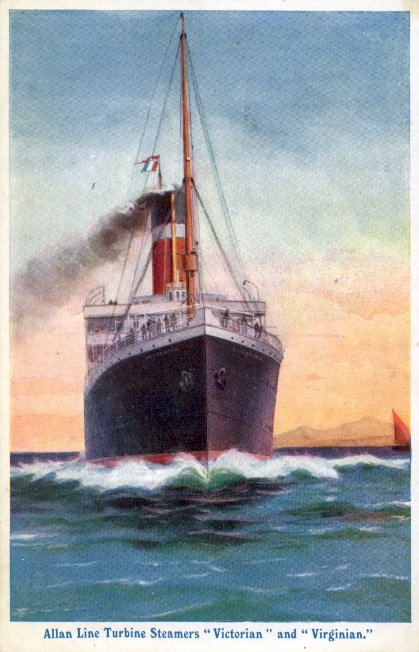 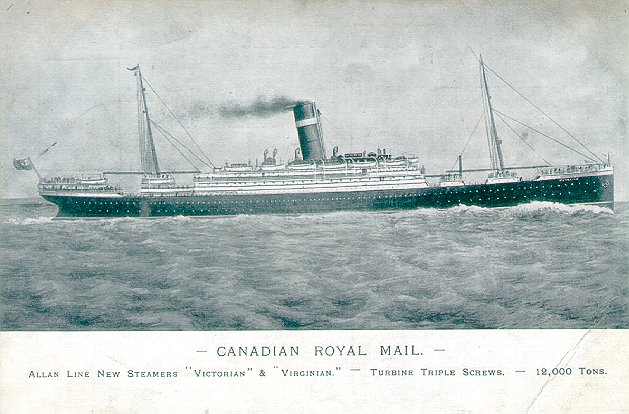 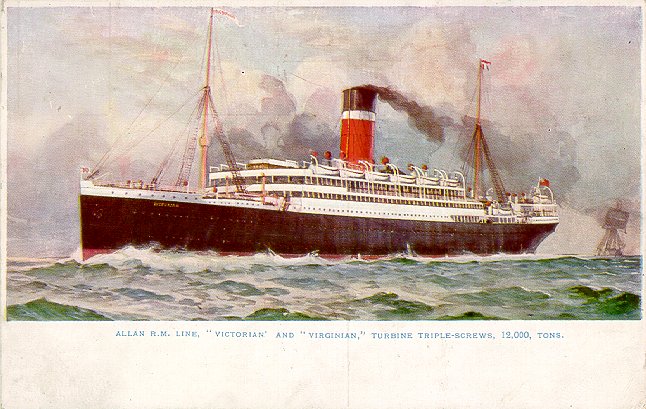 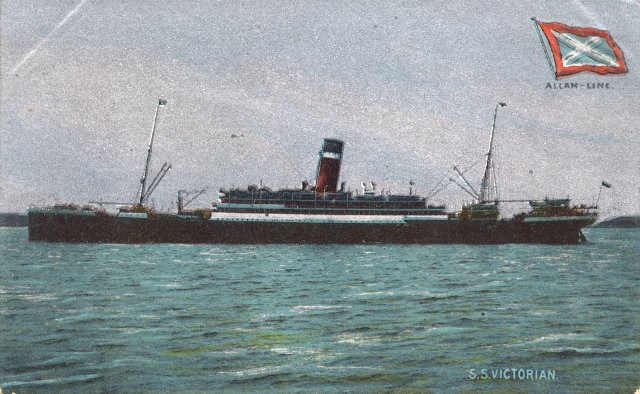 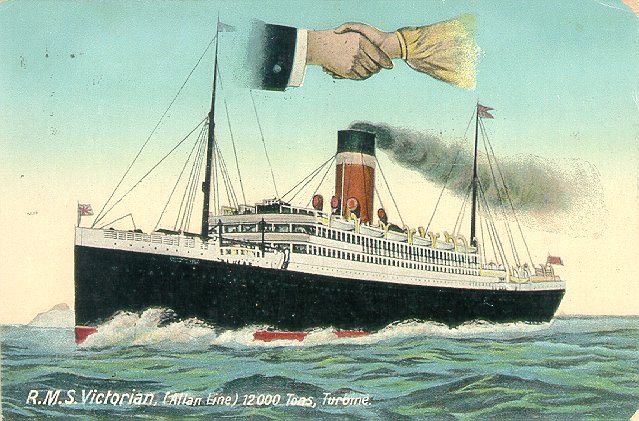 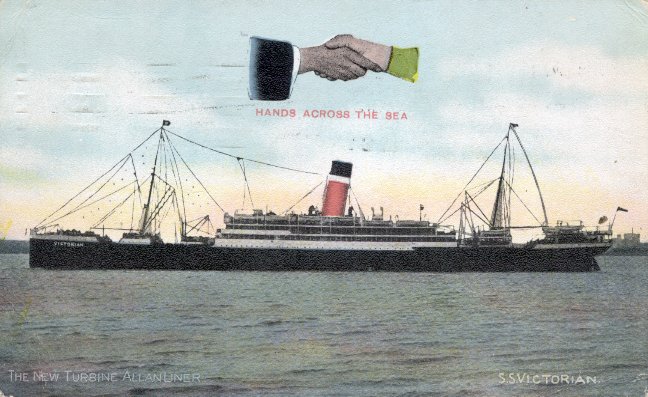